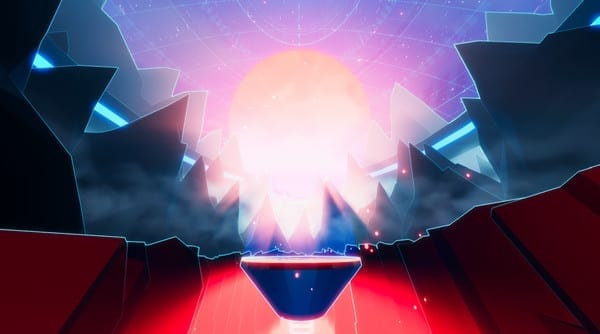 After teaming up with Hitcents, Arcade Coin Games has officially released Get to the Orange Door for early access in the Steam store. The game is currently marked at $14.99 and does not have an exact full release date, but it is expected to drop late this year.

As noted on the game’s Steam page, the final version of GTTOD will include more levels for the main mode, more modes, improved generation in Quick Play, and more community-created content from the Level Editor. It’s also noted that the price while in early access will be cheaper than the price on full release.

Here’s a look at the beautiful, retro world of GTTOD.

The story of Get to the Door

We first got wind of GTTOD when Andrew Smith of Arcade Coin released a demo for his game in 2017. After gaining some traction online, the demo spread like wildfire and a thriving GTTOD community was born. Needless to say, fans have been eagerly awaiting a release schedule for this instant attention-grabber.

The overall design has been said to be inspired by modern FPSs like Halo as well as old-school classics like Doom. Although, it has been described as more of a mix of Super Hot and Mirror’s Edge by fans and reviewers.

The game itself is a parkour-heavy, run-and-gun FPS 3D platformer where the player has one goal — get to the orange door. As simple as it sounds, the game features a variety of obstacles the player must overcome. Along with a slew of weapons and equips, getting to a door won’t be as easy as it sounds.

The game even decides to throw in a hint of rogue-lite gameplay just for fun. Each level is generated from a set of pieces that are unique to each individual level. Loot and loot spawns are also randomly generated.

At first glance, GTTOD may seem like a one-and-done type of game, but the addition of Burn Cards encourages players to repeat levels and unlock new gear or game mods. Players are also able to use Burn Cards at the start of a level in order to choose the equipment they begin a level with.

Outside of the main mode, players are able to choose from several side modes. Right now we have speedrun mode that implements a timer and skews enemy spawning, and Ninja mode that is a sword-only run. Additionally, Quick Play lets users hop into a random level with random equips, and D-mod is a level editor with workshop support where players can create their own adventure. As previously mentioned, upon full release GTTOD is slated to include more modes for a variety of challenges.

GTTOD is expected to see a full release late this year, but in the meantime, fans are able to keep up with updates from the game by following Hitcents and/or Arcade Coin on Twitter.

Baldur’s Gate III will not be exclusive to Google Stadia, says Larian Studios

My Friend Pedro flips its banana onto PC on June 20