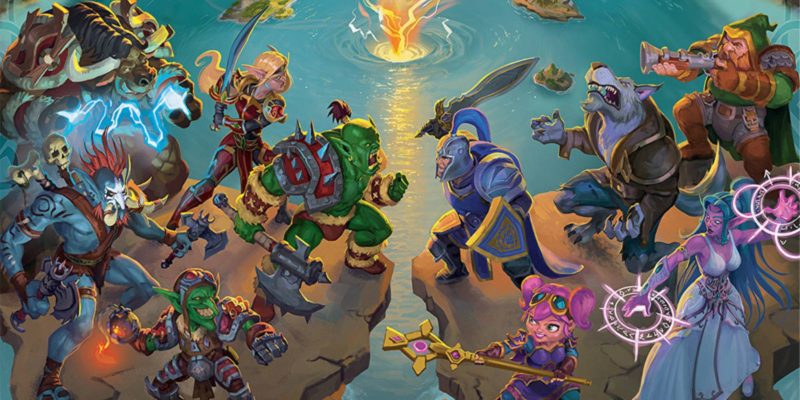 Both the Alliance and the Horde are present, and they will be clashing in a world-consuming conflict. If you are new to this, the Small World mechanics are quite easy to understand. An empire made up of a random combination of “Race” and “Special Power” will need to conquer territories. Victory is not long-lived, however, and your empire eventually will decline. When that happens, you just need to pick a new race and do it all over again. The player that has the most successful empires over the course of the game is the winner.

A dash of fantasy

Small World of Warcraft will see the trappings of Blizzard’s universe melded into the game. Both empires and the random powers will be WoW-flavored. Blood Elves, Draenei, Dwarves, Ethereals, Forsaken, Gnomes, Goblins, Humans, Kobolds, Naga, Night Elves, Orcs, Pandaren, Tauren, Trolls, and Worgen are all involved. The powers are the same as well, so expect to see the likes of Archaeologist, Beast Master, Herbalist, Blacksmith, and more. Of course, it would not be a Small World of Warcraft without famed artifacts, so grab that Doomhammer when you can. 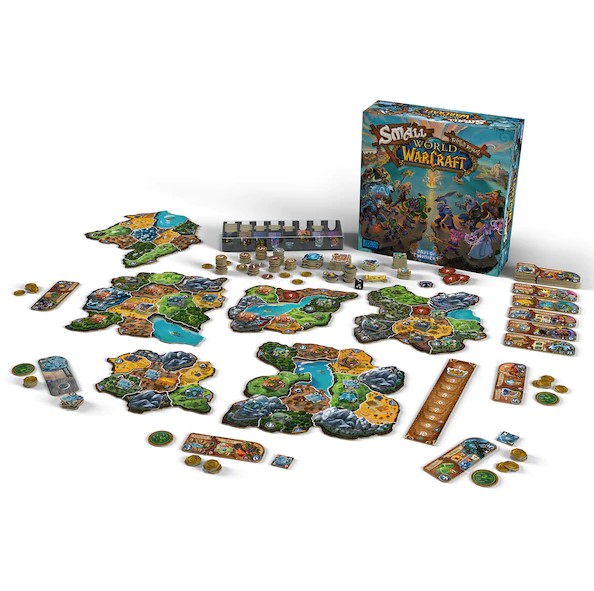 Small World of Warcraft can be considered the best version of the board game. After all, developers Days of Wonder worked closely with Blizzard on this venture. Designed by original Small Worlds designer Phillipe Keyaerts, it also incorporates all the lessons learned from the game and its expansions over the years. A combination of curated mechanics and more Warcraft-esque touches make Small World of Warcraft a wonderful time for fans.

You can get your own Small World of Warcraft via stores or online through the Blizzard Gear Store.