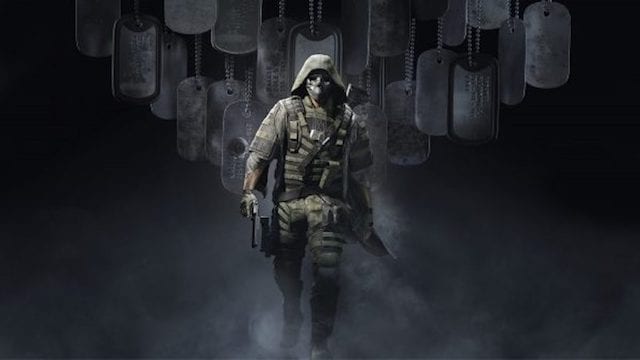 When Ghost Recon Breakpoint launched last month, it came with an overwhelming amount of technical issues. Fortunately, it sounds like Ubisoft’s new initiative to fix the game may be paying off. Recently, the publisher revealed new patch notes for the 1.03 update in regards to fixes with most of its problems. These include better drone deployment, improved health, and a number of other items.

As you can see from the list, a lot has been fixed with patch 1.03. So let’s break down some of the more significant fixes that are now available with this update.

First off, Breakpoint’s 1.03 patch is about 7 GB in size. It’s not huge, but that could take a good amount of time to download. Secondly, a lot of the fixes lie on the technical side of things. For instance, the glitch preventing the drone from not being deployed in some areas is long gone. Considering how crucial it is on some missions, Ubisoft needed to address this, and it has.

There have been a host of other changes with the patch, ranging from respawns to general errors. Respawning is now fixed so that soldiers no longer end up under the map. Yes, this apparently happened with some players. There was also a technical error where the “Mission Completion” tutorial would pop up, even after the loading screen. Again, this should no longer be the case.

Stamina has also seen a number of improvements, as well as game modes. The base stamina is now up by 66% which should offer you a better chance at survival. There’s also less stamina consumption with sliding, by about 50%. Finally, there are a few notable changes in the Breakpoint‘s Ghost War mode. These include stats with better display in the loadout menus, an improved cooldown with the Ping system (to do away with spam) and more.

The full list of patch notes for 1.03 is on hand here; and you should be able to download it automatically the next time you start up Breakpoint.