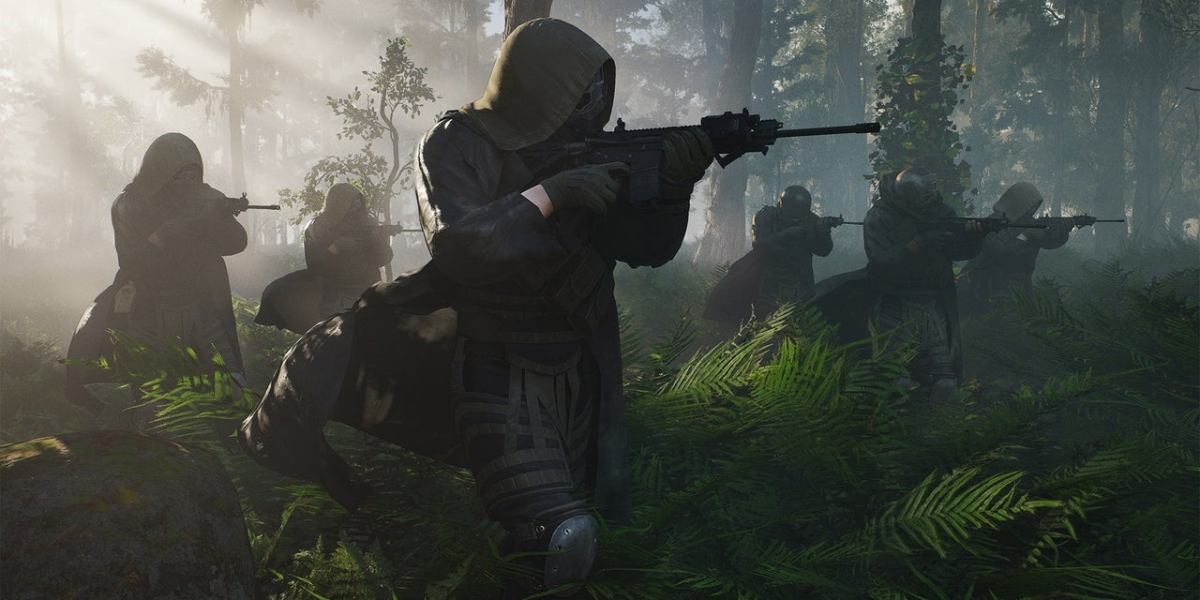 After a tumultuous lifespan of over two years, Ubisoft has announced that Ghost Recon Breakpoint has received its final update only a few months after the launch of its NFTs. The announcement through the Ghost Recon Twitter account, which gave thanks to its player base. The statement reads, “Thank you for all the love and support you have brought to the game.” The post also goes on to mention that the servers for both Ghost Recon Wildlands and Ghost Recon Breakpoint will be maintained.

It’s fair to say that Ghost Recon Breakpoint didn’t have the smoothest ride. In fact, it managed to take several steps that seemed to make things get worse. At launch, the title’s loot system, problematic AI, and abundance of bugs gave it a less than positive reception. Ubisoft did try and improve on the game, though, with multiple updates that added good additions. The ‘Ghost Experience’ was perhaps the title’s strongest update, as it let you fully tweak many aspects of the experience. However, for many, the problems of Ghost Recon Breakpoint ran too deep.

So, how about those Ghost Recon Breakpoint NFTs?

If you still remember NFTs, then you may also remember that Ghost Recon Breakpoint was the first Ubisoft title to feature them. In fact, it was a pretty big deal at the time, and it seemed like the company was really trying to push for them to do well in the game. Long story short, that didn’t quite happen, and now we’re seeing the end of support come to both the game and its NFT initiative. And as noted by Gamesindustry.biz, Ubisoft’s response to this was, “You own a piece of the game and have left your mark in its history.” 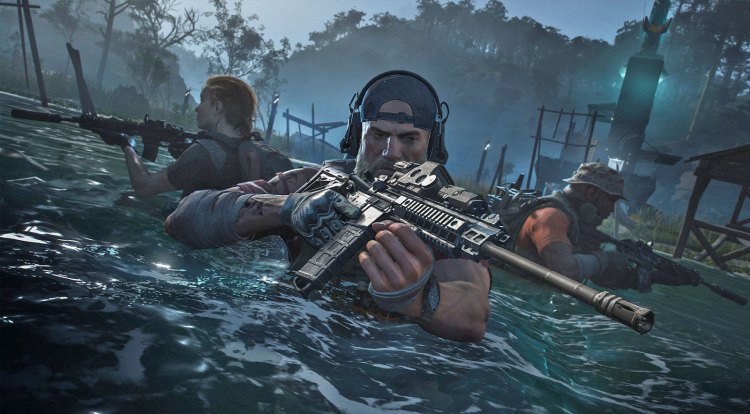 At the moment, that’s all Ubisoft has had to say on the matter. And to be honest, it seems like a rather cold way to address this. As of now, the NFTs sold for the game don’t possess much value. The major draw surrounding NFTs was supposed to be that you could use them across different games. But, since no other Ubisoft game currently supports them, there isn’t much they can do. The owners could try and sell them, but there aren’t many who would bother doing that now.

While this doesn’t spell the end for NFTs at Ubisoft, it does prove to be a sad end to a troubled game. Ghost Recon Breakpoint certainly had its problems, but the news of its final update does feel slightly bittersweet. The hope is that the next entry in the franchise can improve on the formula that this one couldn’t quite nail.

THQ Nordic to hold its second digital showcase this August