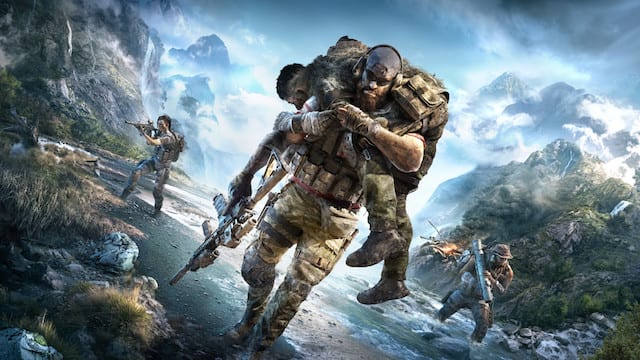 Ever since its launch earlier this month, Tom Clancy’s Ghost Recon Breakpoint has seen its fair share of troubles. The game came with many performance issues and glitches, bad word of mouth, and poor sales. As a result, Ubisoft deemed it a failure while reporting its financial numbers last week. But it looks like the developers are listening to the complaints and vowing to do something about it. In a new post on the Ubisoft blog page, the developer discussed “Moving Forward,” detailing how it plans to fix the game.

So, how will Ghost Recon Breakpoint be fixed?

The first thing the post discussed involves the technical state of the game. One update arrived earlier in the month to take care of small issues. The team has promised another will come next month, which will provide “further improvements” based on user feedback.

Next up, it broke down post-launch content. Ubisoft promised to support the game for the long term with “special events to keep the world constantly growing and evolving.” The first of these is a new Raid, Project Titan, arriving in December. A new live event called The Terminator will come next. A new roadmap for 2020 should follow shortly thereafter.

Ubisoft also discussed the in-game economy, promising to “make adjustments according to players’ feedback.” Though the company didn’t note if it would remove microtransactions, it did promise to make “the experience for players more comfortable.”

It then talked about AI Teammates returning to the game. A timeframe isn’t available, but the developers are hard at work on it.

Freedom of choice also gets a mention. The developer simply promised to make improvements so that each decision has more meaning behind it. This includes a “more radical and immersive version of Ghost Recon Breakpoint,” to make it more part of the “Ghost Recon DNA.”

Finally, in conclusion, Ubisoft noted that it’s got “a lot of work ahead” to get the game right. “Big changes can take time to make sure they are done right, but we still want to be as transparent as we can about the current state of development.”

We’ll see how well the game improves in the months ahead. Feel free to check the post yourself for more information on its changes.