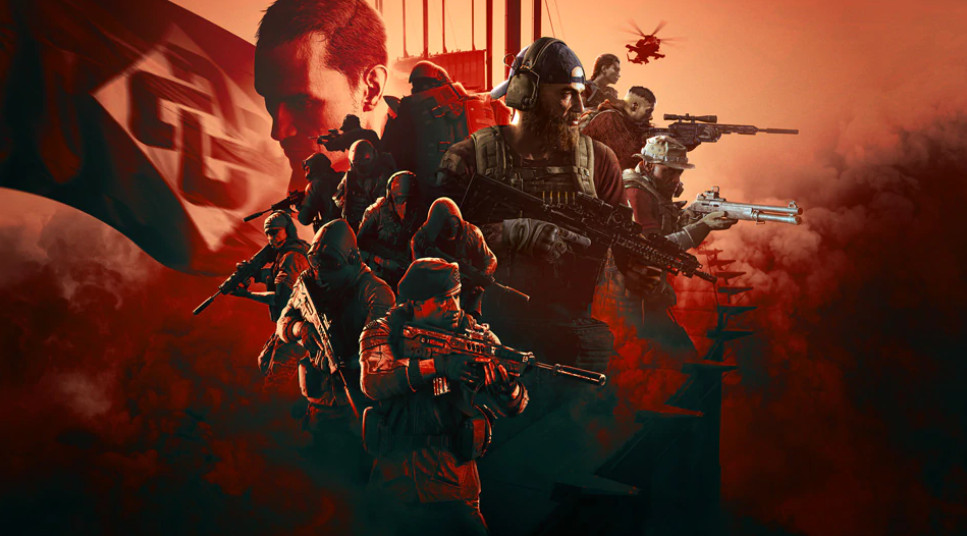 Hidden in the depths of Ubisoft Forward 2 were a bunch of updates and DLC for various Tom Clancy games. One of these games that’s trying to stay relevant is Ghost Recon Breakpoint. The mediocre follow up to Ghost Recon Wildlands launched late last year, and since then Ubisoft has of course, added even more content. The latest of which is episode 3 of the Year 1 pass, titled Red Patriot.

In Red Patriot, Your assignment will begin with contact from Scott Mitchell, the long-time leader and commanding officer of the Ghosts. Mitchell has discovered that villain Trey Stone has been working with the Russian separatists, Raven’s Rock. The Bodarks, once an elite Soviet special ops unit, are Raven’s Rock agents, and they are planning a terror attacks on US soil with the use of nerve gas. Basically you’ve got to stop the bad Russian guys okay?

All Breakpoint players get access to two missions from the Red Patriot episode, with the remaining 10 being locked behind the Year 1 pass. One neat bonus is that if you’re playing co-op with friends, only one person out of four needs to own the DLC to play all 10 story missions. This being a Ubisoft open world, there will be other side activities and customization rewards involved too. With Red Patriot, get your hands on new costumes and gear, four new weapons, four new vehicles, and other mission rewards. 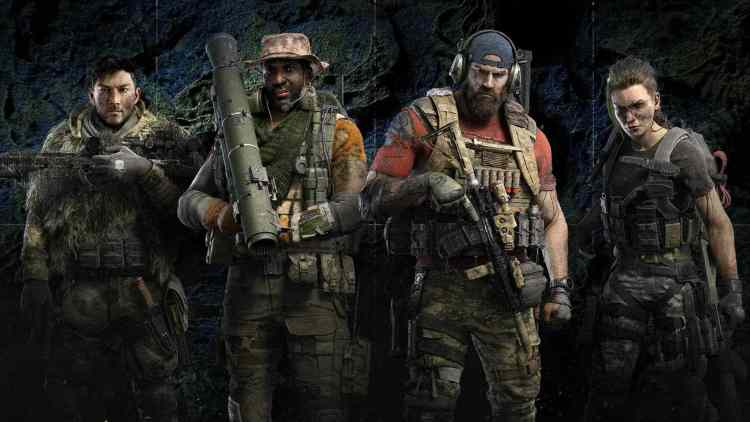 For PvP players, there’s some new content dropping alongside Red Patriot. New class Pathfinder joins the fray, with a one week exclusivity period for Year 1 pass owners. The Ghost War mode also gets a new map called Riverbank along with 2 mission milestones and a class adaptation. All of which relate to the Pathfinder class. It seems that if you stuck with Ghost Recon Breakpoint, Ubisoft is at least supporting the title in the long run.

Roller Champions has been delayed to 2021 – Blueprint Initiative announced