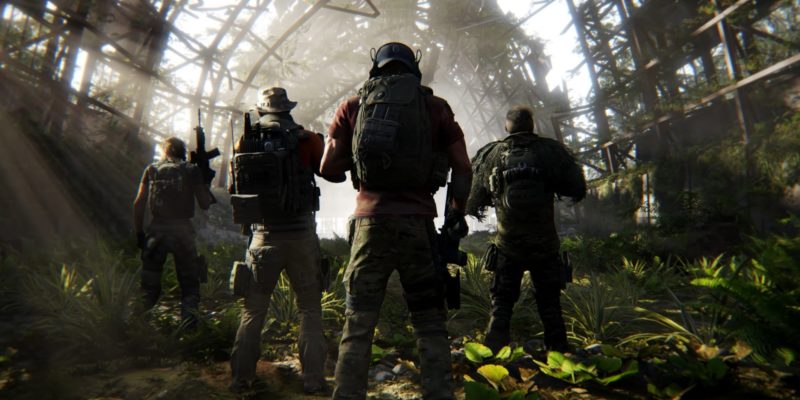 Title update 3.0 will see a new adventure in the form of Red Patriot be added to Ubisoft’s Ghost Recon Breakpoint, however, that is not all players can look forward to. More customization options are being implemented as well, giving you more options to change up your kit in going into battle. In a post to the Ghost Recon Breakpoint subreddit, the latest title update will be revamping the gunsmith. For the first time ever, you can change up your weapon’s stock. There will be a total of 15 different stocks to choose from, in accordance with your weapon of choice.

Weapon-specific stocks are part of the deal, alongside variants. In some cases, they can work with other weapons as well. For example, the Ak47 stock can work on the base gun. It can also be used for the assault or scout variants, and even on the RU12SG or SAG12. 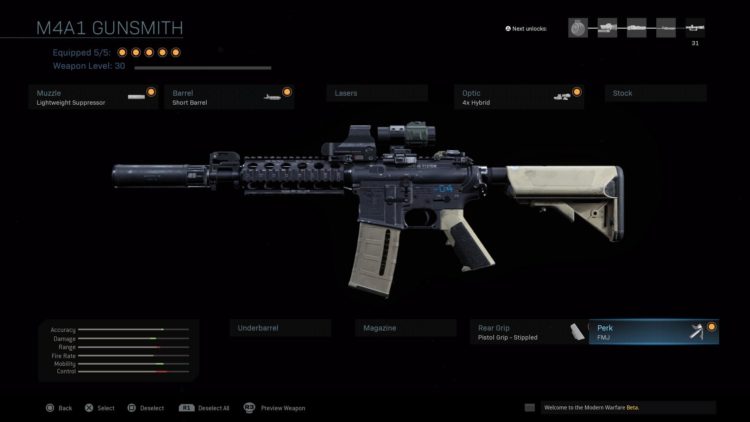 It is not just the stocks getting more room to shine. The other weapon mods in Ghost Recon Breakpoint title update 3.0 will see increased usability as well. The GL1 and GL GP25 grenade launchers mods can soon be used for more weapons. This will allow players to have more explosive methods to deal with their problems. The new implementation will be part of what Ubisoft is calling the Universal Under-barrel system. The new system will allow you to attach any foregrip onto any weapon. Assault rifles, submachine guns, or shotguns are all possible, with the rail size being the only factor to consider.

Unfortunately, despite the new changes, functional bipods will still not be part of Ghost Recon Breakpoint. However, bipods and range finders on the tactical variations of the M4A1, MPX, and the Scorpion EVO3 have been added. 7.62 caliber weapons will also get bipod compatibility. Title update 3.0 for Ghost Recon Breakpoint will also make more improvements and bug fixes to the gunsmith.

Destiny 2: Beyond Light paves the way for ritual and adept weapons to return