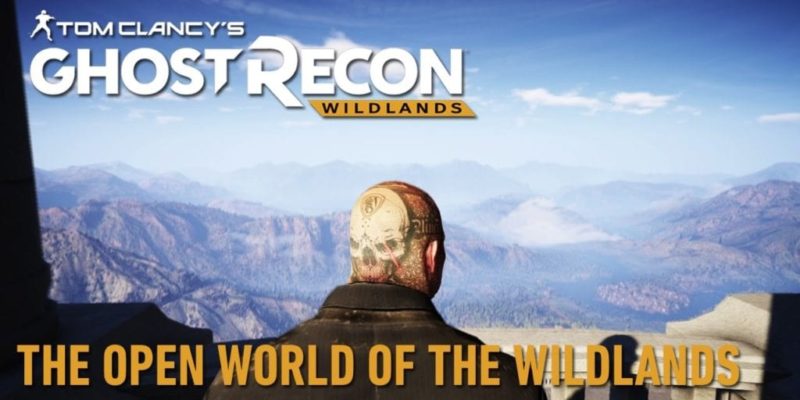 UbiSoft has revealed that the Ghost Recon: Wildlands closed beta test will run between 3-6 February.

In this test, players will have to work together to take down key members of the Santa Blanca drug cartel. The beta will be playable with up to three friends in four player co-op or can be tackled in single player mode. Beta registrations are still being taken on this page.

Ahead of the beta pre-load, which starts on 1 February, check out this new open world trailer.