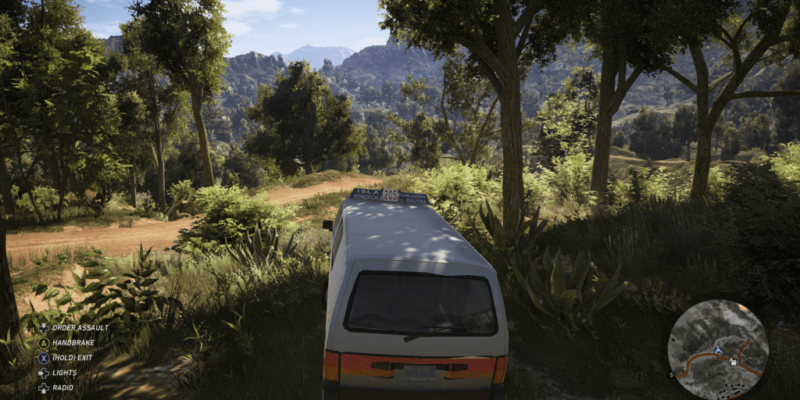 Ubisoft is holding a free weekend for Ghost Recon Wildlands to celebrate the launch of the new deathmatch mode Ghost War.

The weekend is set to run between 12-15 October and gives complete access to the game’s base content. This includes the new Ghost War PvP deathmatch mode which is being released to everyone as a free update.

Ghost War is a 4v4 deathmatch featuring tactical squad play with twelve classes and eight maps. New PvP mechanics have also been added to the game to cater for the new mode including suppressing fire and sound markers. Ubisoft plans to roll out new classes and maps over the next few months so at least you know Ubisoft will expand on the experience further.

Pre-loads are now live if you fancy taking this for a spin and all progress will carry over if you decide to purchase Ghost Recon Wildlands. It’s worth noting that the game has been discounted by 50% which is a decent incentive to give this a try.

Star Wars: Battlefront 2 Starfighter Assault is no XvT but it’s not bad