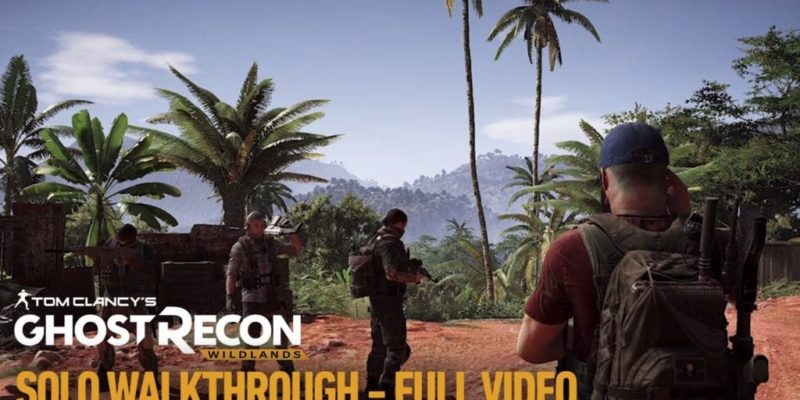 A new video from Ubisoft for Ghost Recon: Wildlands has surfaced today and this time demonstrates a single player mission.

Lead game designer Dominic Butler is the guide for this one which runs for 21 minutes. The video starts at the end of a mission with three AI teammates helping. The game then moves on to explore a new province on the map after a quick chopper trip with the other members of the team.

On arrival, the team infiltrate a large camp and at the start of the mission weapon customisation is demonstrated. Player will have “thousands” of weapon combinations so what’s chosen will depend on your play style. Resources can also be collected to upgrade abilities and players level up to increase their skills which are broken down into five categories.

It looks like typical Ubisoft action title fare but perhaps it lacks a bit of that Ghost Recon feel of previous games.