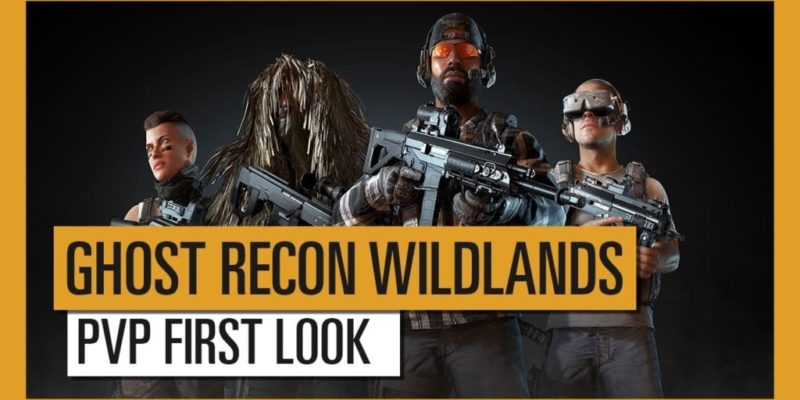 Ghost War PvP mode is a 4v4 team deathmatch mode where players will select classes and attempt to take down the enemy on large-scale open maps. New mechanics are also being added including suppression fire and sound markers.

With open world PvP being all the rage these days, this new mode might keep players locked in. As soon as we hear more about a launch date and beta start date we’ll let you know. Here’s a trailer explaining Ghost War.

Planet Coaster gets three themed packs including Back to the Future