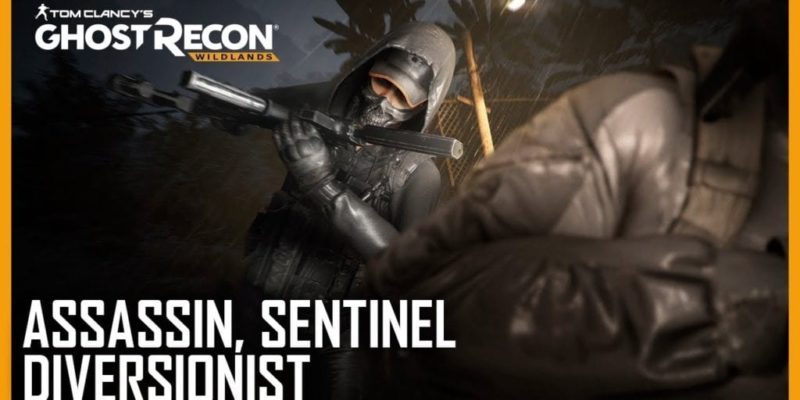 The mode will come with eight maps, and each class will have their own characteristics, weapons, perks and customisation options.  New PvP game mechanics will also be present including suppressing fire and sound markers.

“We are excited to continue to refine and expand Ghost War after its launch” said Lucian Istrate, Lead Game Designer on Ghost War at Ubisoft Bucharest. “Expect more classes, more maps, and even new modes to be added in the future!”

To get the things rolling ahead of release, there’s a new tralier showing the classes.