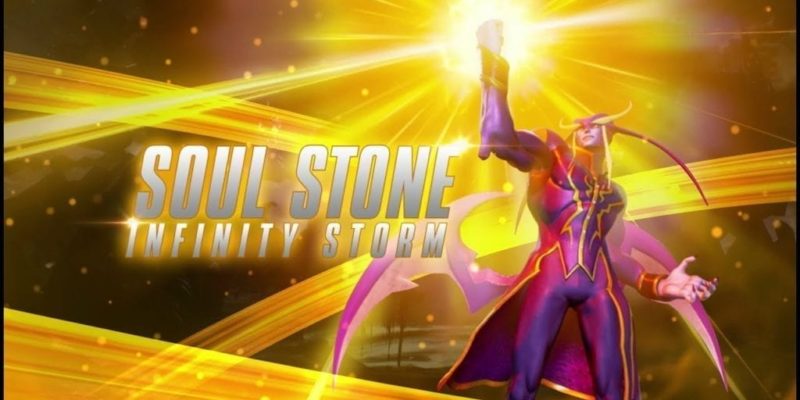 Are you ready for a brand new Marvel vs. Capcom Infinite gameplay trailer? The game is currently playable on Gamescom’s floor with some brand new characters. Some of them, were revealed in a fresh gameplay trailer, showing off Jedah, Dormammu, Ghost Rider and Firebrand.

This gameplay footage focuses on a few combos and active switches between each character. The video also showcases the Soul Stone, which steals life from opponents during combos and it also lets players revive their partner with its Infinity Storm variation.

You can watch the new gameplay trailer below and keep in mind that Marvel vs. Capcom Infinite will arrive on PC, PS4, and Xbox One on September 19.