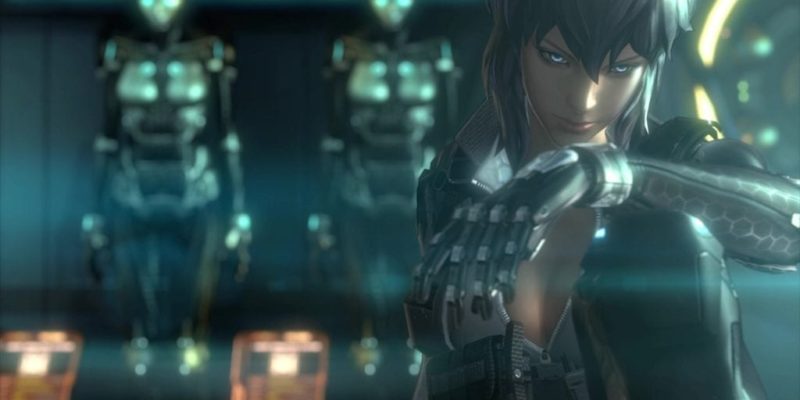 The long rumored Korea developed Ghost In The Shell shooter has surfaced with a new trailer.

With the full name of Ghost In The Shell Stand Alone Complex First Connection Online, it is set in the cyberpunk military sci-fi universe of the 2002-03 anime series, as developed by Production IG.

As such, you can take control of the different members of Section 9, and each character’s specializations in the anime are translated to class abilities. You can use Motoko Kusanagi’s cloaking device, different attack drones, and more. Thankfully, Nexon seem to have held to high fidelity of the GITS:SAC universe.

No word if publisher Nexon plans to bring this stateside, but with an IP this big, it’s doubtful to stay away. Watch the full trailer below.

Double Fine Could Do Better: Drops One Game Project And Lays Off 12