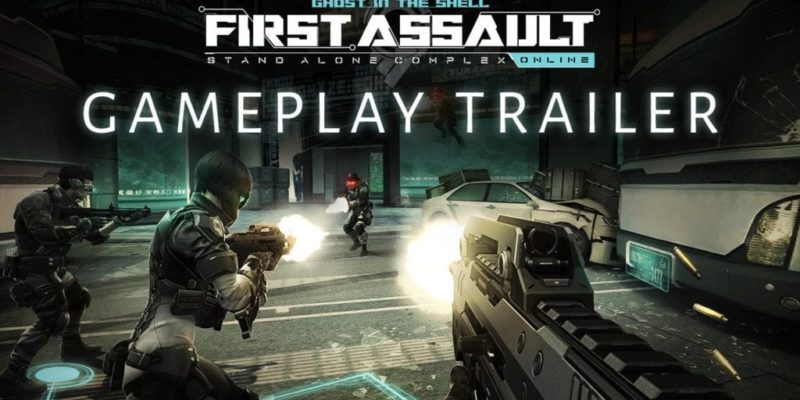 Nexon’s tactical team-based shooter with the rather un-catchy name of Ghost in the Shell: Stand Alone Complex – First Assault Online (First Assault) will be heading to Steam soon.

Developed by Neople, players will join an elite force of cybernetically enhanced combat operatives called Section 9 where who are responsible for protecting against cyber terrorists on the streets on Japan. First Assault is based on Shirow Masamune’s manga series Ghost in the Shell so there will be references to the classic series in this FPS.

The game will feature eight character initially and each can be augmented with all kinds of futuristic trickery such as body augmentations, weapon attachments and cyber-abilities. The game also comes with a feature called “Skillsync” where players will be able to “leverage shared cyber-abilities with nearby teammates”. Think of this like a skill combo system with other players while on combat.

The game has been in closed beta testing for a month or so and a Steam page will shortly be going live as more beta testing gets underway. There’s a beta sign-up page available of you fancy taking part in future tests but there’s no mention of when future tests might take place.