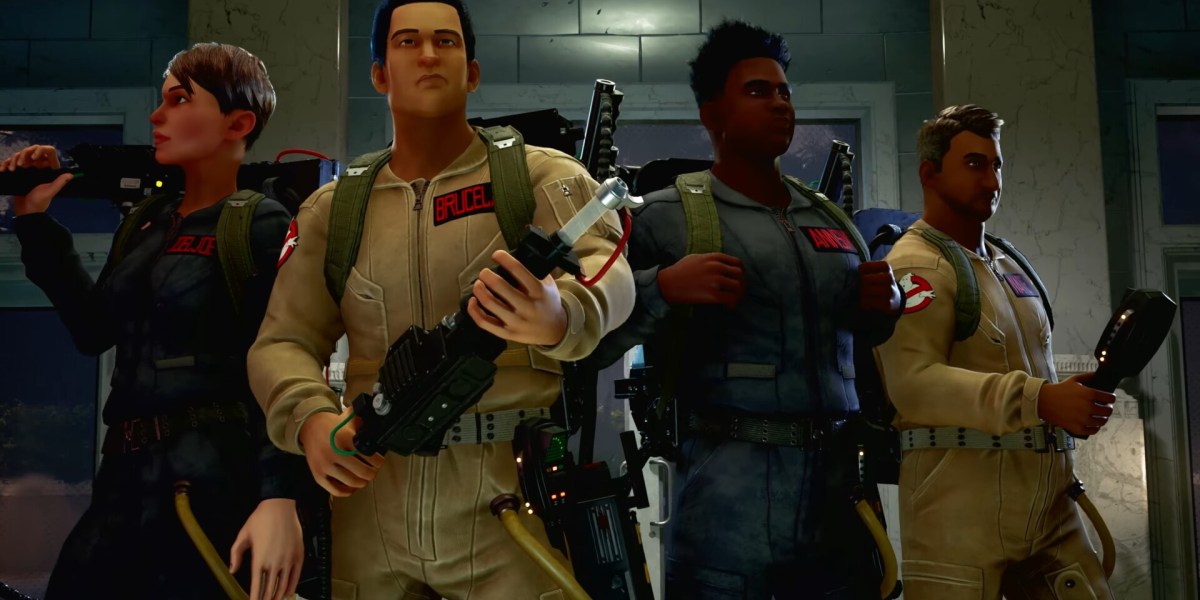 The creators of Predator: Hunting Grounds has set its sights on another famous film franchise. Coming from the IllFonic team, Ghostbusters: Spirits Unleashed is an asymmetric multiplayer game where four ‘busters hunt a single, player-controlled ghost. Much like the goofballs from the movies, the Ghostbuster side uses tools and talent to find and capture their quarry. The odds may seem against you as the ghost, but you’re not completely defenseless.

Ghostbusters: Spirits Unleashed is a game that takes place following the recent Afterlife movie. Winston Zeddemore has revitalized the Ghostbusters in New York, purchasing the old firehouse and bringing in a fresh wave of recruits. That’s you, by the way, the next member of the new Ghostbusting team. Equipped with the Ghost Trap, PKE Meter, and of course, the Proton Pack, you and a team of three jump into the Ecto-1 to clear a location of a nasty spirit. You’re not alone, as Ray Stantz, former Ghostbusters founder, is there to guide you at Ray’s Occult Books. Both Ernie Hudson and Dan Aykroyd return to voice their characters.

Ghosts, on the other hand, have their own methods of evading their pursuers. As a ghost, you can fly, use rifts to teleport around your haunt, and possess objects. You can also fight back with unique powers or summoned minions Or you can just slime them, of course. The goal, from what I can gather, is to fully haunt a location before without getting caught and slammed into the Containment Unit.

As a longtime fan of Ghostbusters, I’m actually intrigued by Spirits Unleashed. The asymmetric multiplayer genre is clearly pretty flexible and friendly with well-known properties. After all, IllFonic has proven the formula works with Friday the 13th and Predator. I also think it’s interesting that Ghostbusters: Spirits Unleashed is the second game in the franchise to “continue” the storyline after the films. Ghostbusters: The Video Game was technically Ghostbusters 3, where as this new one takes place following Afterlife.

There will be remarkably less story involved, however, as your character is one you create yourself. At the Firehouse, you can customize your Ghostbuster or Ghost, and upgrade your equipment or ghostly powers. The extra variety you can bring to each match should add some flavor.

I’m looking forward to trying Ghostbusters: Spirits Unleashed myself soon. From the sound of things, the game is already off to a promising start. You can even recruit players from multiple platforms, as it’ll launch with cross-play support. Let’s just hope it can do fans of the franchise and genre justice when it launches in Q4 2022. 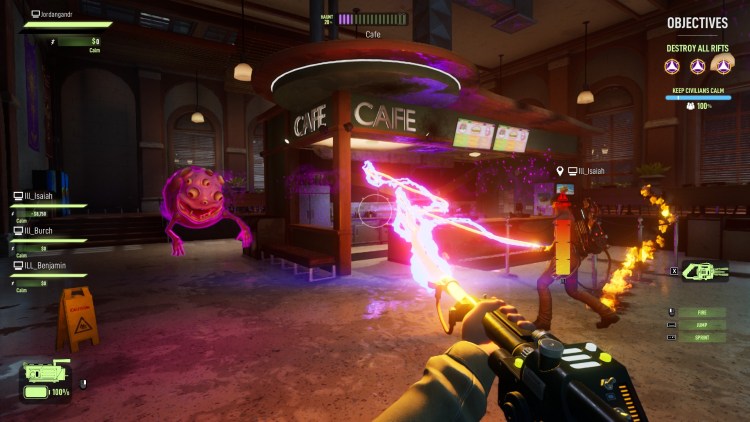 Where to find exotic weapons in Fortnite Chapter 3: Season 2