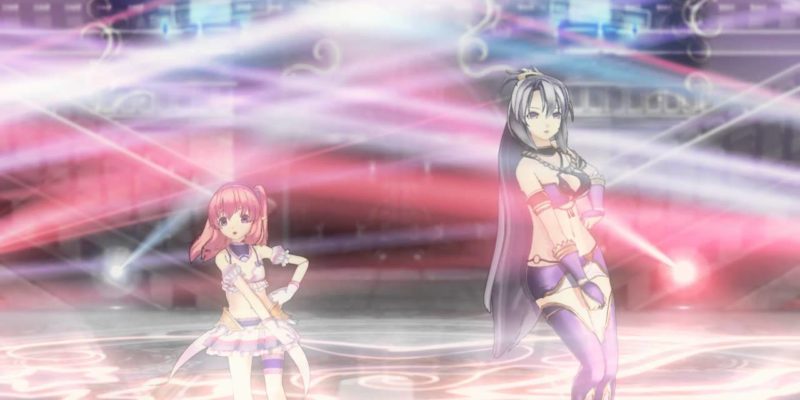 Agarest: Generations of War 2 introduces several new features to the series including a new faster paced active grid-based battle system and an all new Agarest Universe to explore.

Unlike its predecessors Agarest: Generations of War 2 was never released on Xbox 360 so Ghostlight will be working with the team over at Laughing Jackalto port the PS3 version of this popular JRPG to PC.

More on Agarest: Generations of War 2

One day, the world was enveloped by a mysterious blinding light causing terrible destruction.  The central continent, from where the light is believed to have originated, fell silent whilst demons began to spread throughout the world like a plague.

Sometime afterwards, a young man by the name of Weiss, suffering from amnesia, encounters the enigmatic Eva, from whom Weiss learns that he has committed the grievous sin of deicide.  In order to atone for his crime, he must become the “Vessel” in which the power of the divinity he slaughtered will be stored. For it will be that power which will be used to resurrect the one whose life he stole.

For those who betray the divine will pay for their sins in the space which separates salvation and damnation, as will their progeny.

Established in 2004, Ghostlight specialise in bringing the best in Japanese gaming to the PAL region.  Ghostlight have released numerous JRPGs such as the Agarest series, Legend of Heroes: Trails in the Sky and multiple entries in the Shin Megami Tensei series, including Devil Survivor Overclocked and Persona 3 Portable. Ghostlight are currently working to bring Agarest: Generations of War Zero to PC.

Puzzle-Platformer ‘Max: The Curse of Brotherhood’ Now Available for Xbox 360 and PC