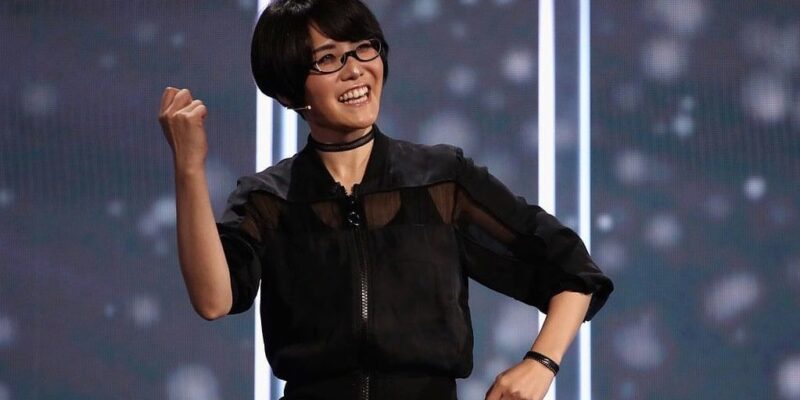 Those who have kept up with the news surrounding the upcoming action-horror game Ghostwire: Tokyo have probably heard the name Ikumi Nakamura at least a few times. Nakamura has had quite an extensive history within the industry, as she worked on games like Okami, Bayonetta, and The Evil Within duology. Most recently, she served as the creative director for Ghostwire: Tokyo, a position that made her more widely known in the gaming sphere. Unfortunately, midway through development, Nakamura left Tango Gameworks due to stress-induced health problems. But now, the former Ghostwire: Tokyo director has bounced back, as Ikumi Nakamura recently announced the formation of a new studio called Unseen.

In an interview with IGN, Nakamura stated that her new studio will have a multicultural focus and will develop games that incorporate her love of “mystery, horror, sci-fi, and the supernatural.” Her staff will consist of employees from all around the world, as she believes this presents an opportunity for all kinds of new ideas to flourish.

What game will she develop?

Nakamura confirmed that Unseen has its first project in development, although she refrained from sharing specific details on this new game. She did, however, express that she wants her game to feature “characters that reflect real-life personalities and minorities” as well as “an open-minded setting that represents multiple cultures.” Additionally, she suggested that the game will center around her aforementioned favorite genres, as she considers them “fascinating” and has plenty of experience with them.

Notably, Nakamura does not want to constrain herself to just developing games like she always has. She aims to branch out and involve her studio with all kinds of different mediums, and she specifically hopes “to make new IP that can work as a variety of entertainment media.” The media Nakamura has in mind include anime, apparel, and education, among others.

Nakamura also discussed the work environment she plans to foster within the studio. She does not want her staff to feel like they are working in a traditional office, saying she aims for “a place where developers can come and go as they please, like nomads. It’s a new style of office.” Additionally, she noted that her studio’s level designer constructed the layout of the development floor in Unreal Engine 5, which allowed the rest of the staff to make suggestions regarding what they wanted the space to look like. As she put it, the process of designing this space resembled the process of developing a game.

Based on what Nakamura has described so far, her new Unseen studio holds a great deal of promise, and it could allow her to channel her experience with Ghostwire: Tokyo into something truly special. It is especially fortunate to see her recover from her health problems and pursue another opportunity to flex her creative muscle. In addition to the IGN interview, those interested in her new studio can check out the recently uploaded Unseen trailer that goes into the developer’s primary goals.

GRID Legends hits the pits with its first patch

Skull and Bones is still alive, with an opportunity to play it