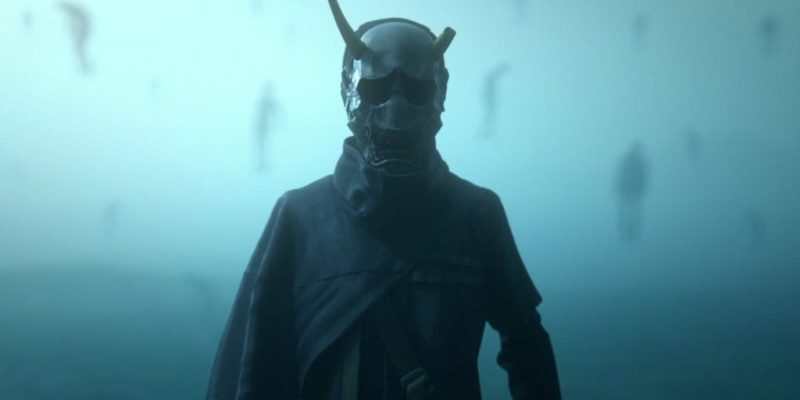 Ghostwire Tokyo, a new action adventure game from Shinji Mikami’s Tango Gameworks was announced at Bethesda’s E3 2019 conference. The game diverges from the survival horror Evil Within series to focus on investigations of paranormal events. People are vanishing in Tokyo, and the player must investigate whether the causes are supernatural or more mundane.

In the course of the game, the player will interact with spirits taken from Japanese mythology, occult conspiracies, and survivors of the strange events in Tokyo.

The trailer shows off many of the supernatural beings the player will encounter in the Japanese cityscape, as well as the suits that player characters presumably wear to fight their occult adversaries.

What do you think of Ghostwire Tokyo? How about the rest of Bethesda’s E3 showcase? Let us know in the comments!