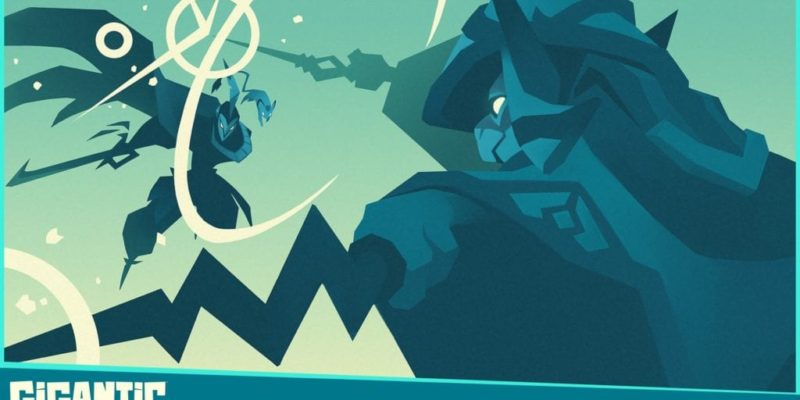 Motiga are ready to show more of their team based MOBA action thingy with big monsters.

PAX East is kicking off and Motiga are ready to show more of Gigantic in a new trailer. Gigantic is the upcoming MOBA-like action title and it’s a hero focused game where two teams of five battle for supremacy  but he twist is there’s a huge Guardian monster on each team which the players have to protect to win the battles.

It looks stylish enough and players can still sign-up to alpha test the game now that the EU alpha test servers are live.

GTA 5 will debut a new radio station on PC

By Ben Simmons30 mins ago
News

By Ben Simmons59 mins ago
News

By Joel Yap3 hours ago
News