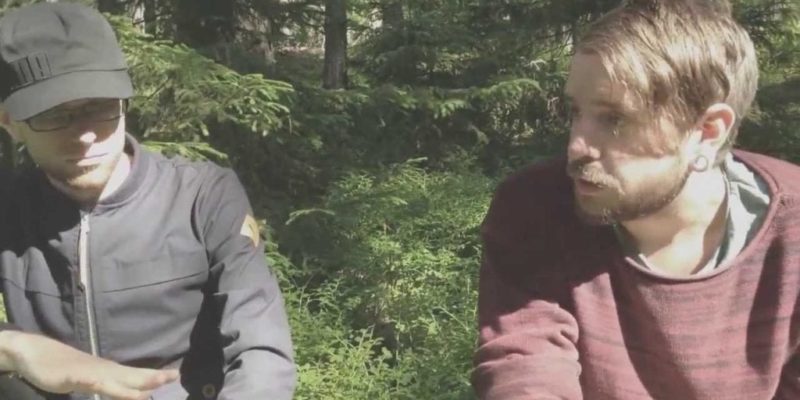 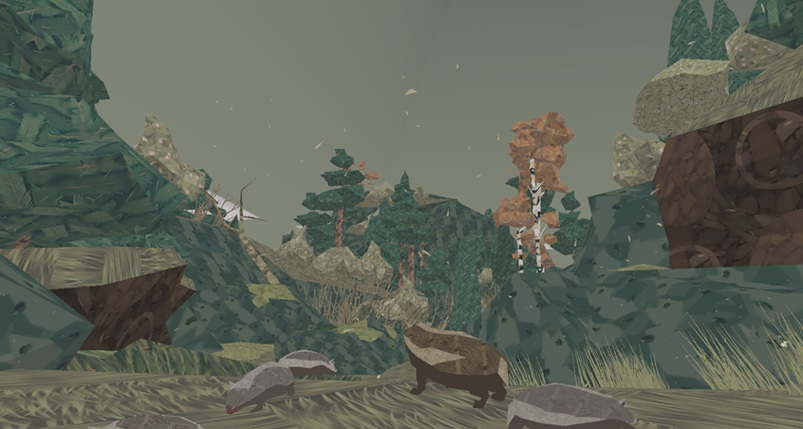 Might & Delight, the development team behind Pid, have released a new dev diary for their forthcoming title Shelter.

Shelter puts players in the role of a mother badger protecting her cubs as they all traverse a truly beautiful stylised world in search of safety from a variety of dangers. There are no humans or human elements in the game – it’s all natural – but you’ll still have to evade predators, find food, and protect your cubs from dangers like wildfires.

Despite this, it’s being billed as an adventure game rather than a survival game, and looks to be fairly calmly paced. And nerve-wracking. Nobody wants to see badgers suffer.

The dev diary’s below. Shelter is seeking approval on Greenlight right now, and is due to be released sometime this year.