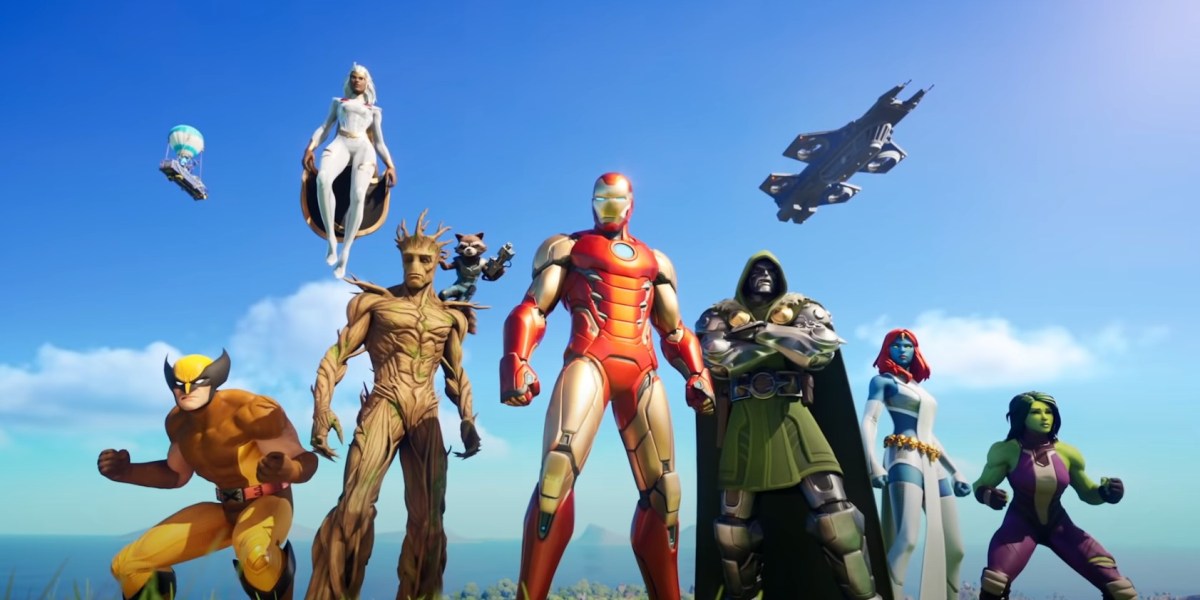 Fortnite is still going strong in late 2020, but a little incentive to keep playing always helps. The latest promotion sees Disney Plus included with any Fortnite purchase, which is a deal to marvel at. Really it shouldn’t come as too much of a surprise that Disney and Epic arranged yet another deal on top of the massive Nexus Wars collaboration which makes up the current season of the popular battle royale. We learned recently that Epic Games and Marvel have years of additional crossover content planned out. Starting today though, you can swoop the loot plus two months of free Disney Plus while paying Fortnite.

Technically the promotion begins on November 10, but Epic obviously anticipated a little backlash from those who spent cash just before the beginning of the promotion. Anyone that made a purchase of any kind after 10 AM ET on November 6 is eligible for the promotion too. Just to be clear, you only need to purchase some V-Bucks, a skin pack, or the battle pass to get the reward. Previously acquired V-Bucks don’t count though, because Epic and Disney want today and tomorrow’s money. The amount doesn’t matter though, so you can go cheap if you like.

Technically, this is a pretty good deal. Two months of Disney plus normally cost around $14 USD, while V-Bucks are now permanently cheaper than previous years. That means you can grab a new skin, rage, then cool off with some Disney content afterwards. After all, there’s nothing better for soothing those building woes than an animated classic. The latest season of The Mandalorian might suffice, too. 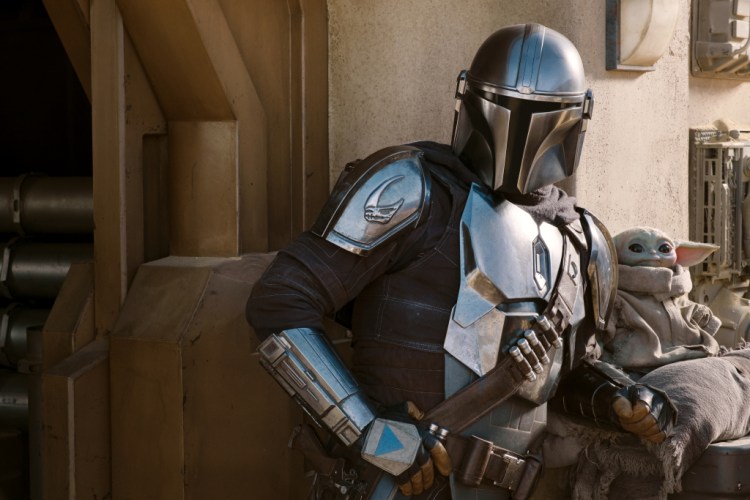 The Mandalorian Season Two is drawing a lot of attention on Disney Plus these days.

Refer to the blog post for all of the rules, as this promotion is only good under certain conditions and in certain countries. You might be able to get creative with the geographic limitation, but you didn’t hear it from me. Just keep in mind that Disney will require a credit card to sign up for its streaming service, but you can cancel the subscription immediately if you like, and it will simply expire after two months.

The purchase eligibility period ends on December 31, 2020. However, you will be able to redeem the Fortnite-awarded code for Disney Plus as late as January 31, 2021. Personally, I’d wait until the holidays to use it and just turn into a full couch potato while it’s cold and there’s nothing to do. The choice is yours.