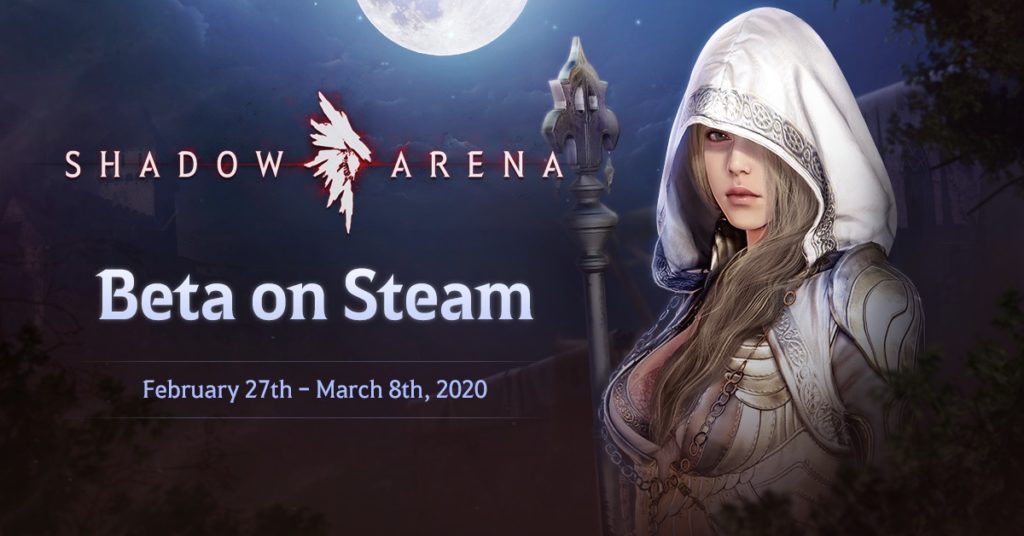 Who doesn’t love trying out new games before everyone else does? No one, that’s who. Why wouldn’t you want to get in on the action earlier than the unwashed masses? It’s madness.

Shadow Arena is getting a closed beta later this week, and we’ve got a bunch of keys to hand out so you can give it a whirl. So, just take one already!

Shadow Arena is an MMORPG set in the Black Desert universe. 40 heroes duke it out in an ever-shrinking arena filled with computer-controlled enemies, human opponents, and even a giant dragon (like, whoa). Battle it out using speed, spells, swords, or skills to survive not only your opponents, but the arena itself as the all-encompassing fog constantly shrouds the battlefield. Of course, only one can survive — so just make sure it’s you, yeah?

Want to check it out? Simply take a key from the widget below. It’s easy and free — just like my love.

The closed beta period runs from February 27 – March 8, so claim one and try it out before the beta period ends. Once the keys are gone, they’re gone!

Shadow Arena is currently in development, slated for an early 2020 release.