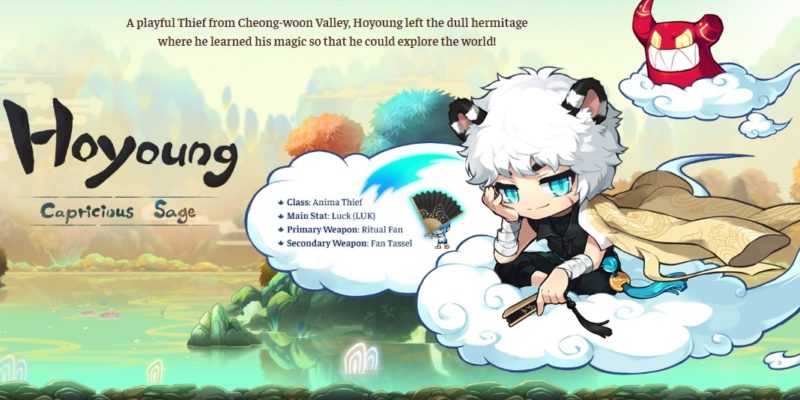 In today's giveaway, we're dishing out keys for a Taotie pet in MapleStory

In today’s giveaway, we’re dishing out keys so you can have a Taotie pet in MapleStory!

A rival gang of cheese peddlers kidnapped my family and forced me to do a whole bunch of giveaways, so we’ve got another one going today! Last week we gave y’all some freebies in mobile title MapleStory M, so this we’re getting the PC players some love with some MapleStory stuff! Weeeeeee!

So read all about it and take a key for yourself. Please. Thank you.

Again, I’m totally out of my element here, so I’ll let Nexon do the heavy lifting. I’m weak.

First released in North America in May 2005, MapleStory became one of the largest and most active free-to-play, side-scrolling MMORPGs in the world. With over 13 million registered players from its Global services alone (there are total seven MapleStory services around the world), the game continues to grow and evolve alongside its passionate community since launching over 15 years ago. There have been over 274 million characters created to date, which would make MapleStory the 4th highest populated country in the world.

We have 100 codes to giveaway for Taotie, a new pet coming to MapleStorywho acts as a companion to the newly added class, Hoyoung, in their quest to save Grandis. The codes will be valid for 90 days.

Alright, so we’re giving away a pet called Taotie for the Hoyoung class, and the keys are good for 90 days. Got it? Good. Easy enough.

All you have to do to claim a key is pop your email into the widget below. We’ve only got 100 keys split across our network, so hurry up and grab one! Once they’re gone, they’re gone.

MapleStory is free-to-play, and available now!