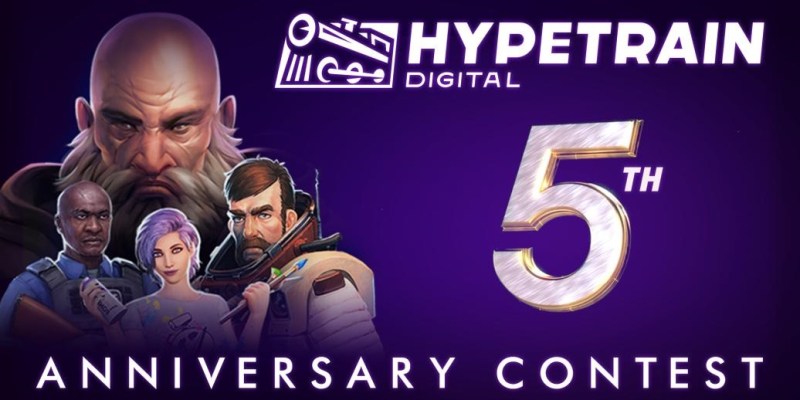 In today's contest you can win one of Hypertrain Digital's games on Steam!

[It’s the final stretch! Enter now for a FREE GAME!]

In today’s contest you can win one of Hypertrain Digital’s games on Steam!

Hypertrain Digital has been cranking out games for five years now — can you believe it? They’re celebrating their huge milestone by running a sale for all of their games on Steam. But what’s better than a cheap game? A free one, of course!

For the next four days, we’re giving away 500 copies of their games daily, including Breathedge, Stoneshard, Desolate, The Wild Eight, and Police Stories. I said, there are 500 winners per day! Make sure you tell your friends. If I had any, I sure would! 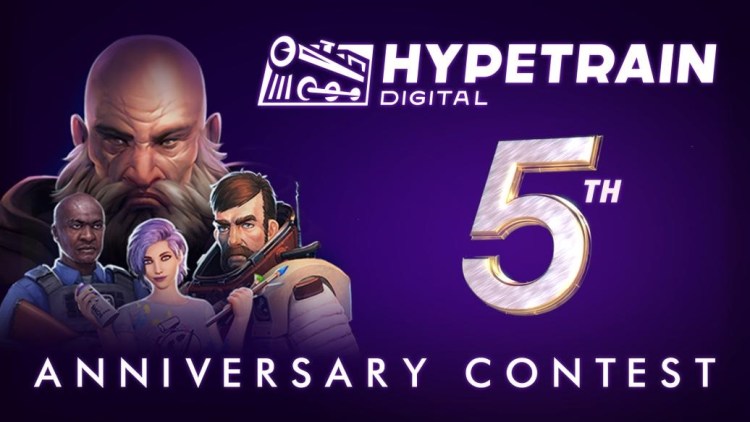 Stoneshard is a challenging turn-based RPG set in an open world. Experience the unforgiving life of a medieval mercenary: travel across the war-torn kingdom, fulfill contracts, fight, mend your wounds and develop your character without any restrictions.

Jump in a dark comedy space survival game, set in the near future of monopolized space exploration. Armed with an immortal chicken, you are a survivor of a sudden space liner crash. Explore the wreckage, build stuff to survive, and let the chicken do the rest.

DESOLATE is a first person horror survival experience. Form a research team with up to 4 players and explore an open world filled with mysteries and unsolved questions, or do it all on your own.

The Wild Eight is an intense survival action-adventure set in the frozen wilderness of Alaska. Team up with friends in online co-op or go solo, explore the mysterious land, craft weapons and fight to live another day.

A fresh take on top-down shooters with an emphasis on tactics that forces you to make split second decisions. Neutralize criminals, rescue civilians and defuse bombs in Single Player mode or Co-op. And remember – shooting first is not an option!

To try to claim a key, use the widget below to enter the drawing. There are plenty of ways to enter, so click around!

Hypertrain Digital is pulling 500 winners per day, across the entire EG network. The keys will be randomly drawn, with each winner receiving a random game from the five mentioned above. We’re posting a new Gleam widget every day, so check back and enter daily!

Check out everything Hypertrain is working on, as well as the sale on their titles, on their Steam developer page.