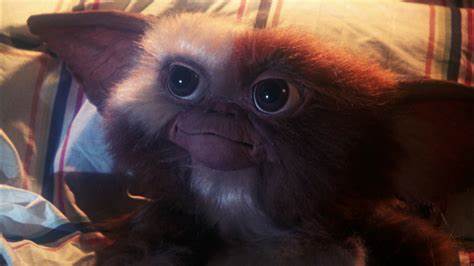 The lovable, adorable, squeezable mogwai is the pet of dreams. This capable critter was able to charm viewers of Gremlins back in 1984, and he’s back to win over more hearts as the next playable MultiVersus character. I do hold a special place for Gizmo in my messed-up, horror-loving heart. And, fitting for such a friendly fella, he’ll be a support character in your 2v2 MultiVersus matches. Now you can bring the pet of the ’80s into the MultiVersus ring with you.

Gizmo is still a ferocious little gremlin, so don’t underestimate his abilities in the ring. The official MultiVersus Twitter tweeted out a post with Gizmo’s upcoming attacks and abilities, which will see him tag along with another character to become the best support critter out there. Gizmo has his “Hunter’s Bow” from Gremlins 2, allowing him to fire flaming arrows that inflict the “Ignite” ailment. He also has an ability called “Gizmo Go-Go,” which will allow him to attach to the backs of allies and provide assistance.

The ferocious Gizmo can also use his disarming cuteness against the enemies with the “Song of the Mogwai” ability. This ability, a clear reference to his little song in the first Gremlins movie, will cause music notes to spawn, which can damage nearby enemies. It’s undoubtedly a move that will destroy his foes due to his disarming voice. Gizmo’s support capabilities seem strong, and he can even attack while attached to an ally with “Gizmo Go-Go.”

Gizmo joins the game tomorrow on September 8 as the second DLC character for MultiVersus. He follows Morty from the Rick and Morty duo, and will be followed up in Season One with Rick (the other half of Rick and Morty), DC’s Black Adam, and the evil gremlin from Gremlins, Stripe. MultiVersus is currently free to play via Steam and the Epic Games Store. 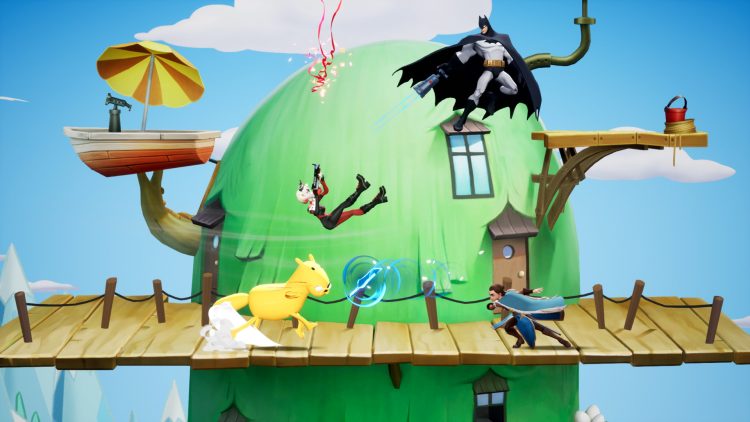 Phantom Liberty is the ‘only planned’ Cyberpunk 2077 expansion, says CDPR