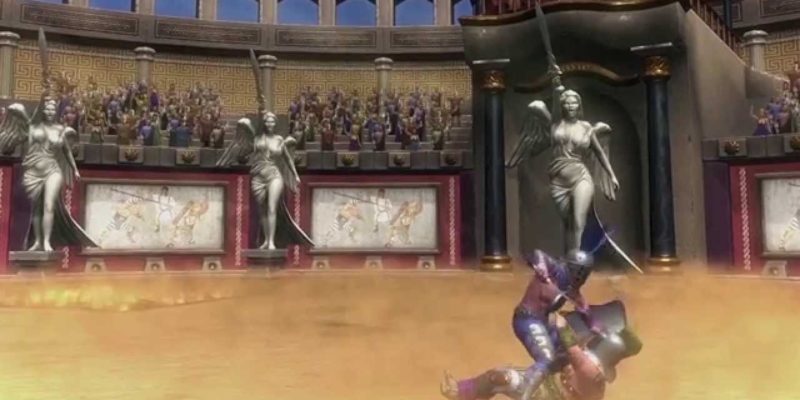 Fighting games usually come in a few different flavors. There are the Mortal Kombats of the world, ending each battle with bloody combat and the expected fatality. Other arcade fighters like Street Fighter have a vast array of moves that can be used, accompanying ultimate combos that are insanely choreographed. Gladiators Online: Death Before Dishonor preps for an October release on PC via Steam, and takes a different route when it comes to combat. The game totes a real-time strategy course of play and delivers precision in history.

“Gladiators in ancient Rome have been a popular theme in all media, but the majority of attempts have focused on the blood sport in a fictional scenario,” said Nick Porsche, managing director, Dorado Games.

The game promises over 60 items to choose from, along with three different fighting styles. They are also based on real-world locations within Rome. The skills are based on passive, offensive and tactical efforts. There are other advocates, such as doctors and courtesans to assist in their health. The game was previously Greenlit with a free-to-play business model, and now sets sails for a full launch.

Learn more on the Steam page or the official site.