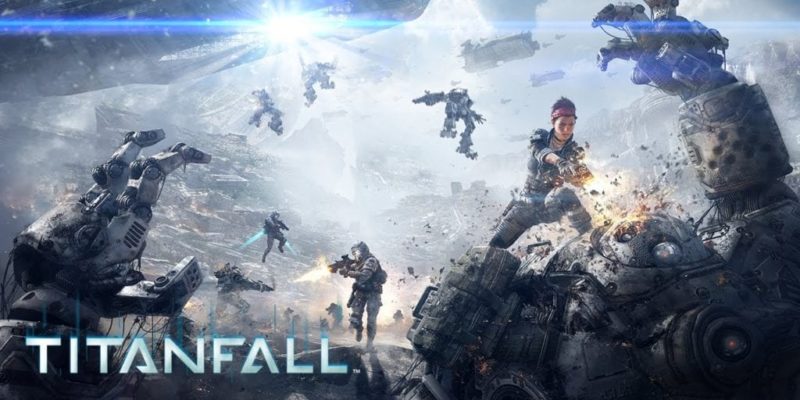 Respawn has released a new video this evening which takes players behind the scenes of their upcoming mech/ground combat shooter Titanfall.

Now the game has had a public airing at E3, the Respawn guys explain ehy they are so excited about the game and why they came up with the game’s design.

Are we excited? Just ever so slightly after what was shown at E3 and in this video. Titanfall was a pleasant surprise for most at E3, and let’s face it, something other than COD or Battlefield would be a refreshing change.

Titanfall is coming to the PC some time this autumn.