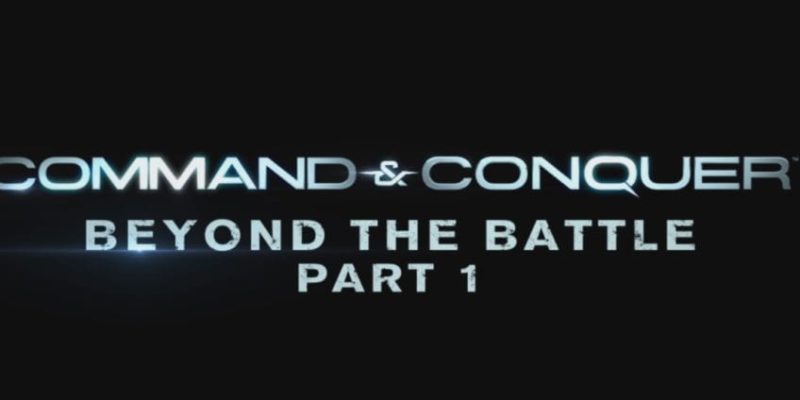 A new video developer diary for the upcoming free to play reboot of the Command & Conquer series has appeared and there’s some encouraging comments from the development team in this one.

When the development team says “washing away the stain of C&C 4” you know there’s a chance that this game may actually turn out pretty decent. C&C Generals is obviously a big influence on the new game with the team mentioning it throughout the video. This is good news, Generals was probably the last C&C that really felt like a C&C game.

If you’re looking forward to the reboot then sit back and enjoy this one, there’s some great gameplay footage included.