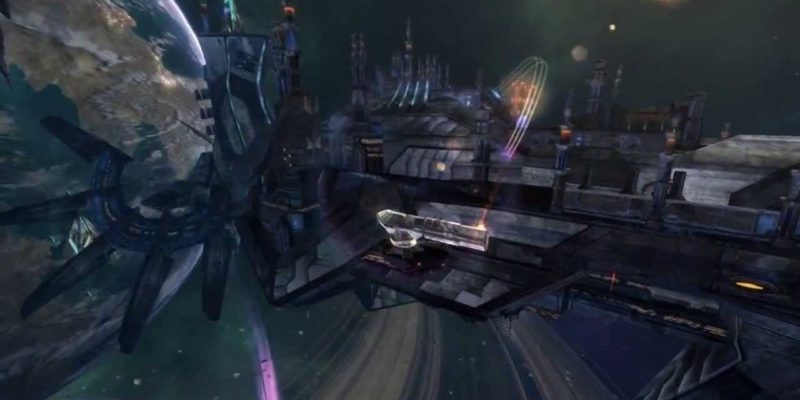 GoD Factory: Wingmen is a 4v4 competitive space combat game which has each team trying to destroy the enemy’s carrier while defending their own. There are four different species with different abilities, fully customisable gunships (in terms of both appearance and stats), and a heavy focus on cooperation. If you don’t work together with your team, you will almost certainly lose. Unless the other team is also not working together, in which case I guess it’s probably just a crapshoot.

If you’re one of the lucky few for whom it matters, it should also be noted that GoD Factory: Wingmen will support the Oculus Rift.

If you want to sign up in the hopes of being one of the lucky few, head on over to the official website. If you want to see it in action first, then check out the oh-so-lovely (but oh-so-old) trailer below.