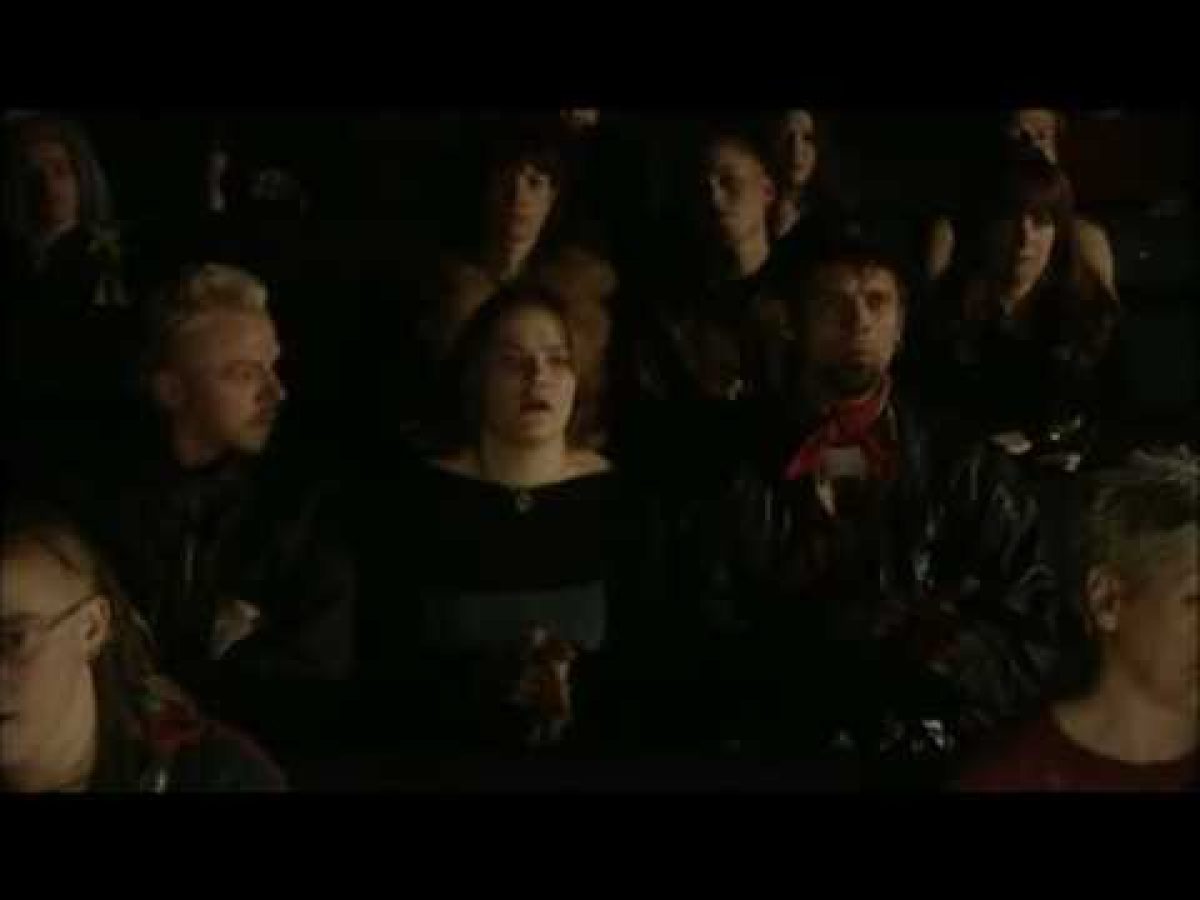 Saber Interactive and Atlus have teamed up to bring you God Mode, a third-person, co-op shooter in which you’ll plum the depths of hades in search of undead minions to shoot. To be honest, I don’t think you’ll have to search too hard. As well as co-op, the game is promising character customisation galore and a feature called “Tests of Faith” that will dynamically alter gameplay each time you play.

All of that, plus Vulva from Spaced doing some narration (ok, it’s probably not really David Walliams, but it’s close).

God Mode is coming at some point during 2013.