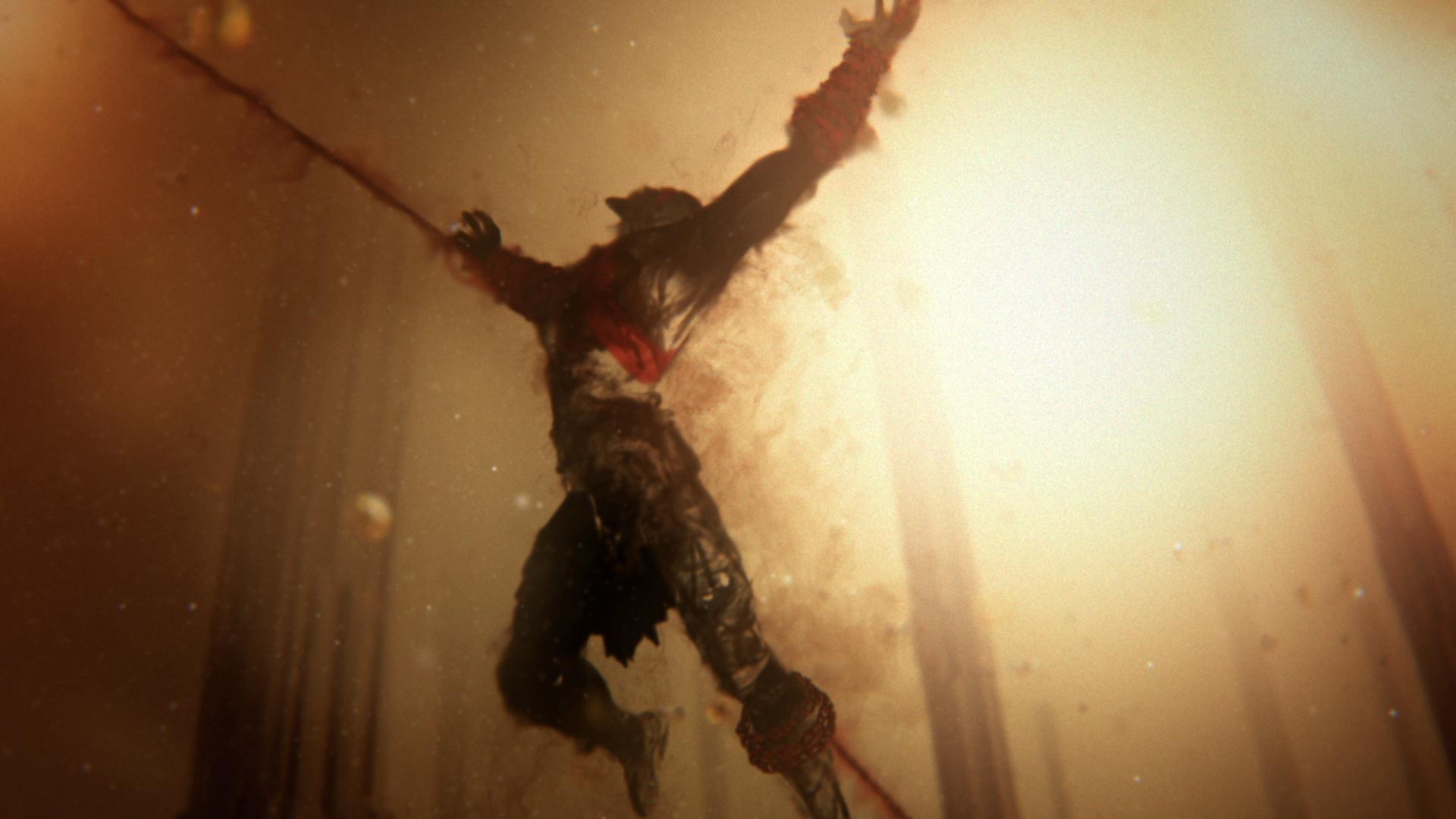 Sony has revealed a release date for the latest in the God of War series. Ascension will be bringing the usual blend of extreme violence and quick-time events to the PS3 on 12 March 2013.

A section of single player gameplay was shown during the E3 2012 press event, featuring (what else), Kratos being a brutal nutter and doing things like ripping the heads off goat-men and slicing open the head of a large elephant beast to expose the brain beneath.