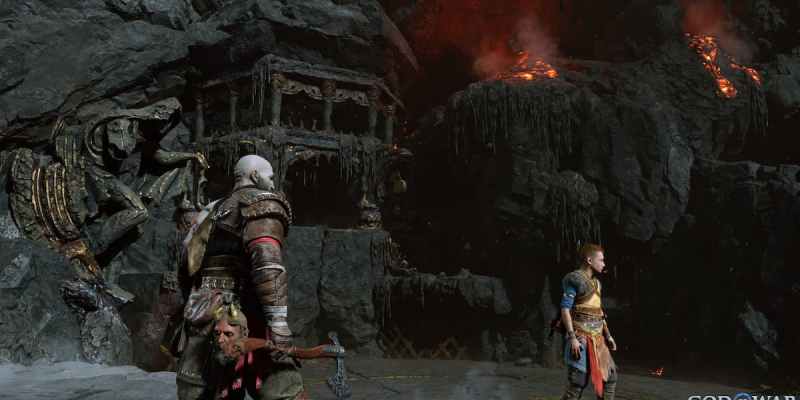 The highly anticipated God of War: Ragnarok just released on PlayStation consoles today, so longtime Sony fans can finally step into the next chapter of Kratos’ journey. Unsurprisingly, the game has already received rave reviews on Metacritic, but even so, some players might want to wait until a future PC release before jumping in. But that brings the question: when will God of War: Ragnarok arrive on PC?

Considering the previous God of War installment made its way to PC earlier this year, it seems inevitable that God of War: Ragnarok will receive the same treatment. As of right now, though, Sony has not yet announced a PC port, so we cannot say for sure that it will happen until the company confirms as such.

Assuming that a PC port lies on the horizon, how soon it would come remains an open question. In an interview conducted last month, Sony stated that, with the exception of live-service games, PC ports of its PlayStation exclusives will not see a release until at least a year after their console versions drop. Assuming that Sony currently has a God of War: Ragnarok PC port in the works, we will not get to experience it until at least November 9 of next year.

Notably, the last God of War game took nearly four years to come to PC, so we could conceivably see a similar time gap between today’s God of War: Ragnarok console release and its PC port. However, it’s worth noting that Sony’s recent PC push only began in earnest with last year’s PC release of Days Gone, which came after the success of the Horizon Zero Dawn PC port a year prior. With this in mind, we could end up seeing God of War: Ragnarok on PC within a much shorter time frame. 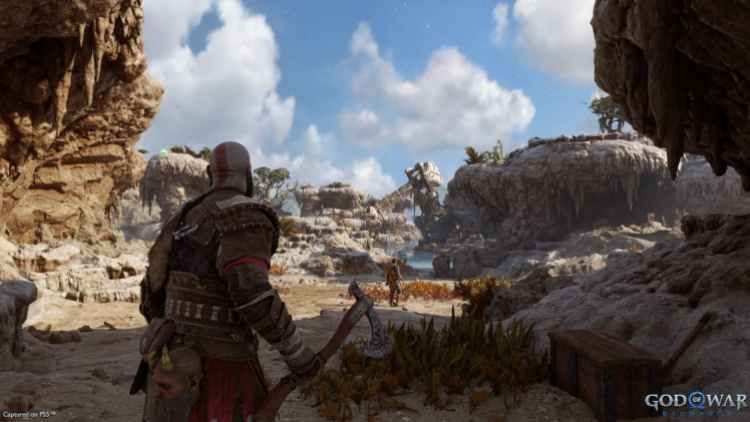 Does Modern Warfare 2 have a Companion App? – Answered