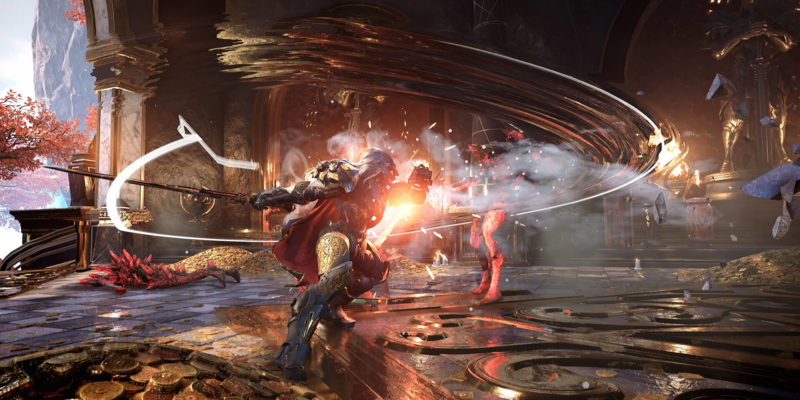 Counterplay Games and Gearbox are pushing Godfall pretty hard in the leadup to launch, and the fantasy looter-slasher seems like some good fun. The idea of flashy melee combat combined with the never-ending loot chase seems potent enough to keep players engaged for a long time. The next-gen visuals are equally impressive, particularly so on the PC platform. However, there is a caveat to all of that slicing and dicing. Godfall will require a persistent online connection to play.

It doesn’t matter if you jump in solo or via co-op. You will need to be connected to the internet for all play sessions. The surprising news comes via the game’s Twitter account. It shared that even though Godfall is technically not a live-service title, players will always need to be online to get their loot fix. While some will question this requirement, it was likely done to prevent cheating.

Godfall is not a service game, but does require an internet connection to play.

By keeping things server-side, Counterplay Games will have more control over potential hacking and cheating. It is less likely that you will see players rocketing towards the level cap or having overpowered characters right from the beginning. Keeping character progression and loot drops server-side seems perfectly reasonable for such a game. It could be a can of worms waiting to be unleashed following the game’s launch though. Players being unable to continue their progress in a single-player game due to server issues will cause a backlash. This is not exactly a new problem, either. 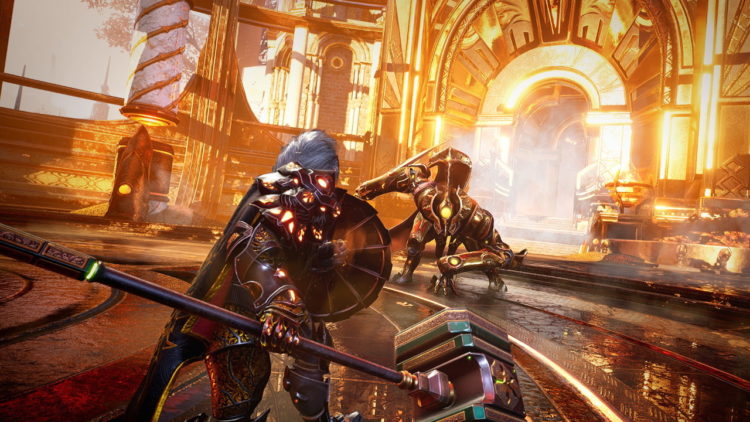 However, with this reveal, the hope is that the development team has done enough to withstand the inevitable launch numbers. Keeping things stable for a game that requires a constant internet connection is of utmost importance, be it at the start or throughout the existence of Godfall.

Godfall will launch on November 12, and is an Epic Games Store exclusive.

The massive PlanetSide 2: The Shattered Warpgate update is now live