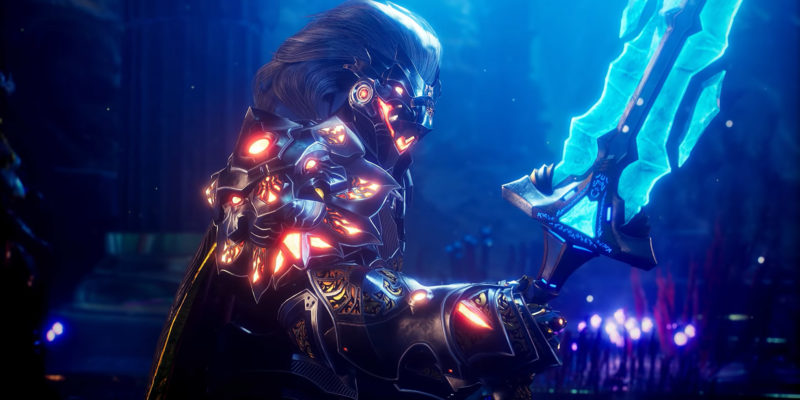 Once we reach the release of the new consoles, there will be many next-generation games launching alongside them. Godfall is one of them, and the PC release date is now set for November 12. It will be available by way of the Epic Games Store and come in several editions. The standard $60 edition of Godfall comes with the base game, but you can have more if you spend more, naturally. That’s where the $80 deluxe edition comes in, which includes day one access to the future 2021 expansion. It seems unnecessary, unless there’s something they’re not telling us about the pricing. It would be nice if the deluxe edition included a discount for said expansion though.

Therefore, if you intend to play the game extensively, you may want to consider stepping it up to the Ascended edition. Those who put up $90 will gain access to additional cosmetics plus the expansion. They look pretty cool and may be worthwhile if that’s what you’re in to. They include a gold skin pack for players plus gold weapons and a unique insectoid skin. Now before you get too carried away with expenses, we want to note that pre-ordering any edition will net you some cool cosmetics. In that sense, the pre-order bonus seems like the best value, but we will let your eyes decide. 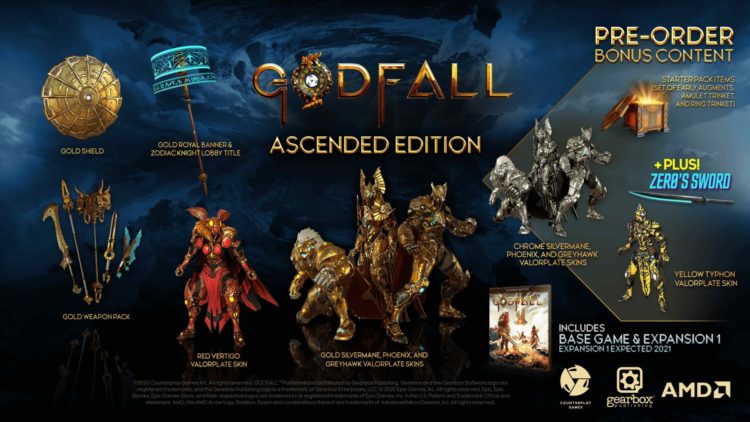 In case you haven’t heard about Godfall yet, we will go ahead and fill you in on some of the details before it gets any closer to the release date. It’s self-described by the developers as a ”first-of-its-kind, looter-slasher, melee action-RPG.” In Godfall, you take on the role of the Valorian knights, which are masters of combat and are equipped with legendary armor called Valorplates. Your mission is simple, save your home of Aperion from Macros, the mad god of chaos. You will need to cut down waves of various foes as you work your way through the elemental realms in order to challenge him. 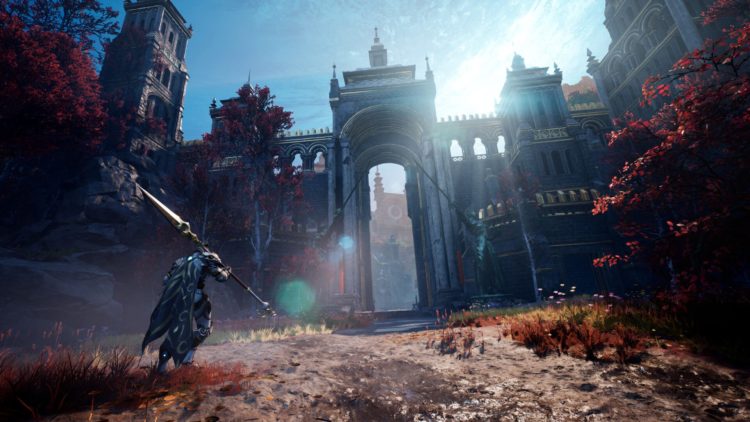 The game looks gorgeous and has a vibrant, mystical style about it. Players should enjoy seeing the exotic vistas such as the Water realm and underground forests. Gameplay wise, there are five weapon classes to choose from, each with unique playstyles and a variety. Wield longswords, polearms, warhammers, greatswords, and dual blades in strict dodge-and-parry melee combat. You will also need to figure out which Valorplates suit your play-style. There are 12 in total, and inspired by Zodiac creatures. The game only features PvE from what we know, but games evolve these days. There could be a multiplayer mode eventually, if the developers wish to go that route.

If we’ve peaked your interest and you want to check out more of Godfall, dive into our article that covers the gameplay debut. Don’t forget to check out the latest combat trailer too, which shows just how epic boss fights can be. 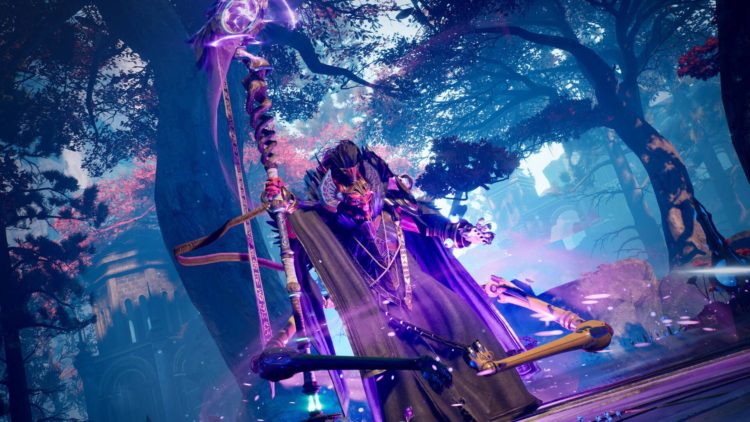