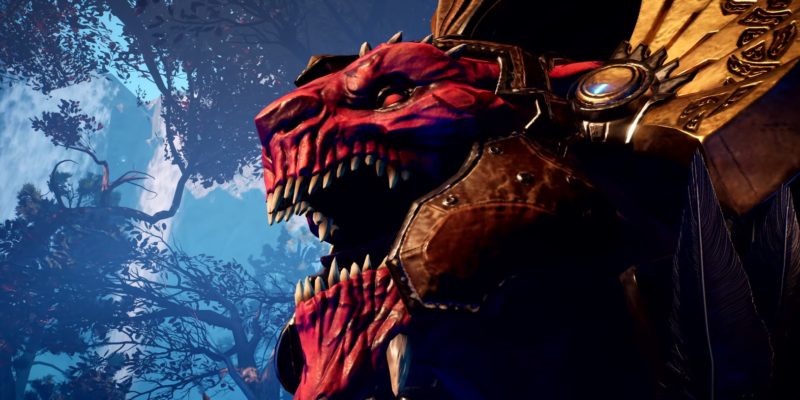 With Sony unveiling its next-generation offering with the PlayStation 5, PC gamers have much to look forward to as well. While some games will be exclusives, many others are multi-platform and will benefit from the usually more powerful hardware in the PC space. One of those will be Counterplay Games’ Godfall. First revealed in 2019, the Gearbox-published looter-slasher introduced us to the world of flashy melee combat. Now, a new gameplay trailer has pulled back the curtain even more.

Plenty of loot and slashing

Godfall takes place in the world of Aperion, which, by all accounts, looks worse for wear. Players can expect to wield some spectacular weaponry in their quest for glory, as well as tap on amazing abilities that can deliver some visually impressive combos. Of course, the loot extends to the armor you will wear as well, and Godfall definitely wants you to feel cool while doing cool things. 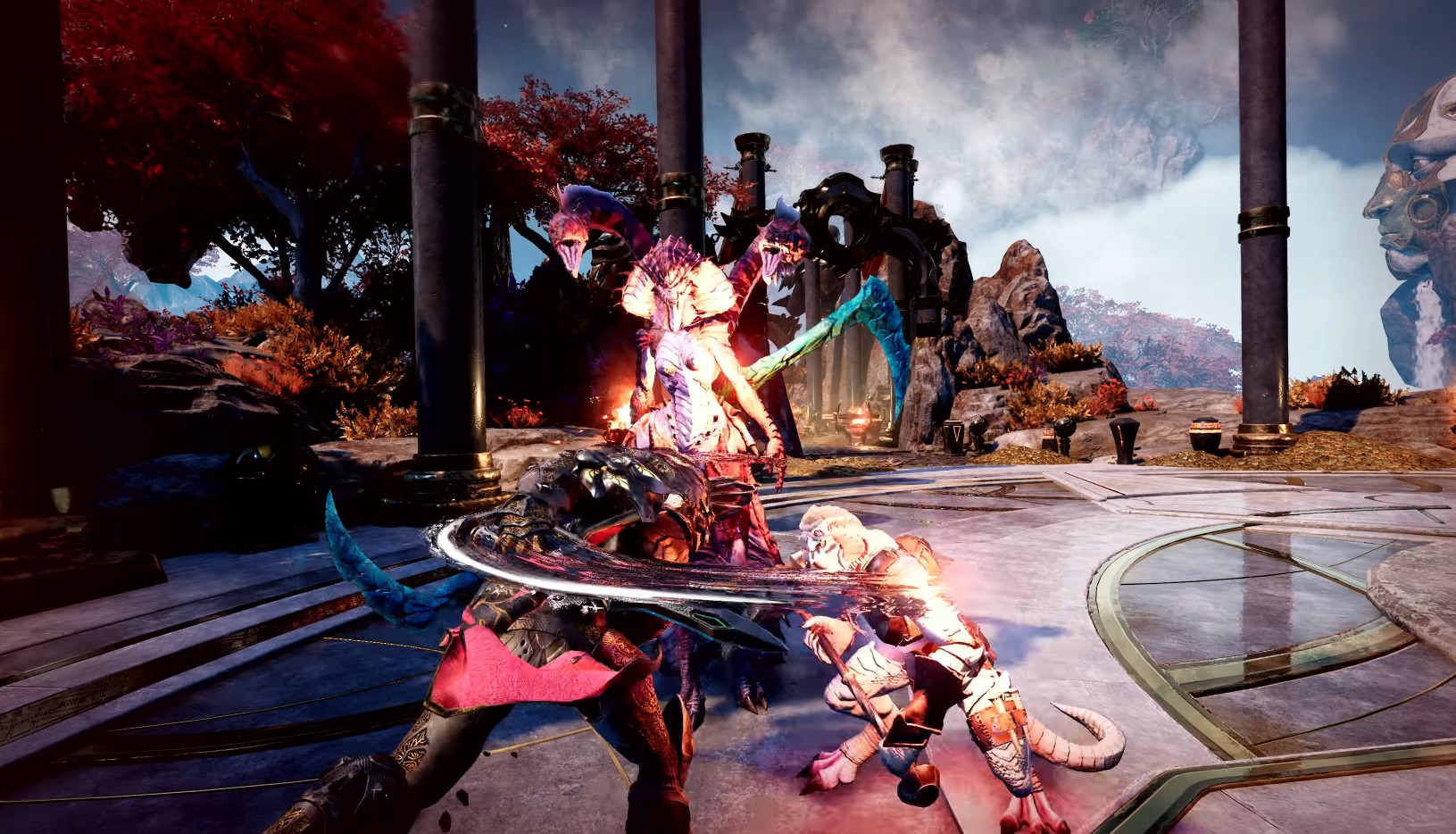 As described on Epic Games Store, players are “the last of the Valorian knights, god-like warriors able to equip Valorplates, legendary armor sets that transform wielders into unstoppable masters of melee combat. Tear through foes as you climb through each of the elemental realms and challenge the mad god, Macros who awaits you at the top. Ascend in Godfall, the first-of-its-kind, looter-slasher, melee action-RPG.”

With its fantasy setting and godly allusions, Godfall is banking hard on the aesthetics. Its combat system will also likely be a selling point for gamers to latch onto. For those interested, you can always jump into co-op gameplay and tear things up with a friend. For the rest of us, the solo experience is by no means diminished in any way. Perhaps taking down the mad god Macros will be easier with a friend or more impressive if you can do it solo. Nevertheless, we will definitely get more information in the coming months, as Godfall will launch this holiday season on Epic Games Store.

Bugsnax from Octodad dev brings the whimsy this holiday 2020