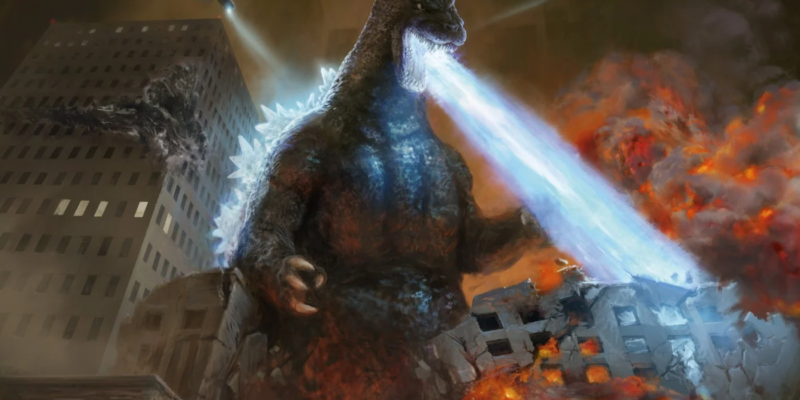 The trading card game Magic: The Gathering is set to get crazier. Wizards of the Coast teased that the next set, Ikoria: Lair of Behemoths, would feature gigantic monsters, but those expectations are now blown out of the water. Announced by the publisher, an agreement has been reached with Toho Co. Ltd, and Godzilla, King of the Monsters will soon arrive in MTG.

This includes all iterations of Magic. The trading card game, Magic Online, and Magic: The Gathering Arena will soon be home to the nuclear lizard. The Ikoria: Lair of Behemoths set will debut in spring 2020, with the Arena premiere being April 16.

Godzilla itself is a 5-cost, 7/3 legendary creature that is a dinosaur. The giant also has trample, and the accompanying text of “lethal damage dealt to creatures you control is determined by their power rather than their toughness.”

Of course, it would have been too random for Godzilla to suddenly show up with no explanation. Wizards of the Coast has shared some lore for the set to set up its arrival. 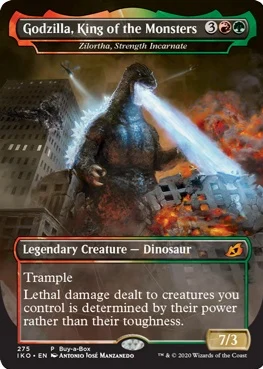 “Ikoria introduces players to Lukka, a proud member of the Coppercoats, the military unit that protects the city of Drannith from Ikoria’s savage monsters. Lukka’s world is forever changed when he forms a mystical connection with a ferocious, winged cat,” Wizards of the Coast explained. “Such bonds are treasonous in Drannith, forcing Lukka to flee from the very home he was sworn to protect. Now an outcast monster ‘bonder,’ Lukka must survive the wilds of Ikoria with the help of planeswaker Vivien Reid.”

The hunt is on

There will be several “Godzilla Monster Series cards.” That will be 16 English and three Japanese localized cards. In order to obtain these, you can purchase “a draft booster pack display through a Wizards Play Network store.” 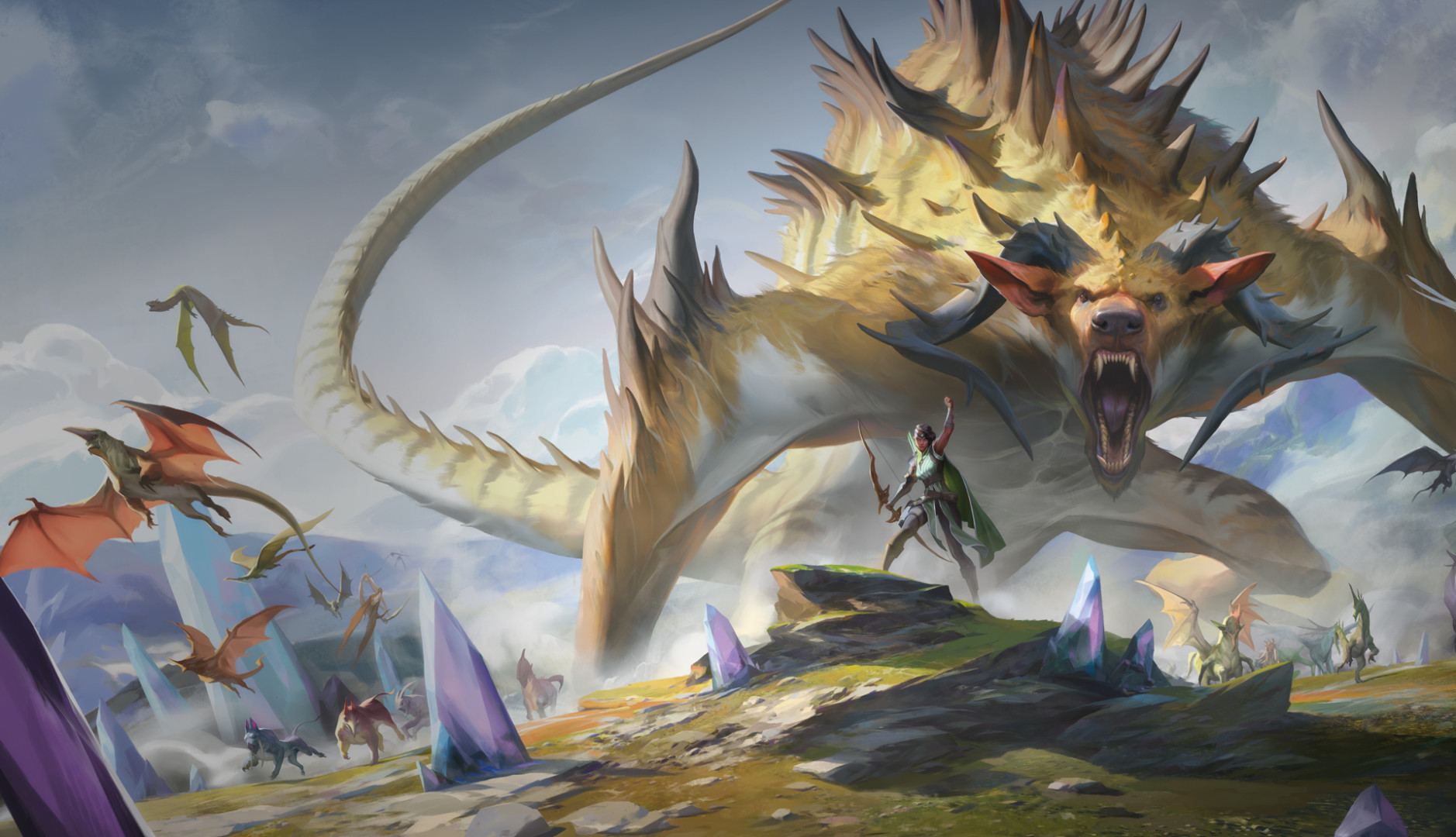 In Arena, they will appear as card styles and bonuses for Ikoria bundles of “six or more boosters.” 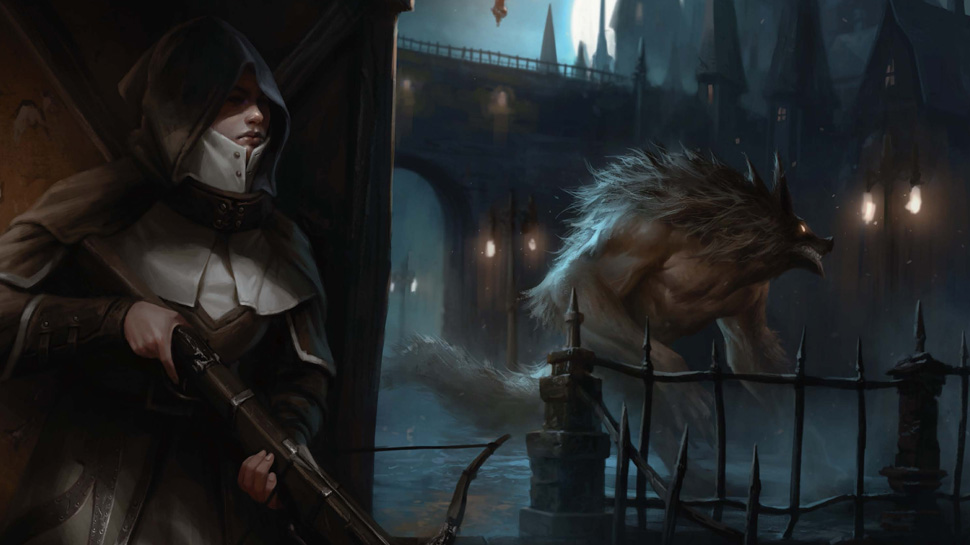 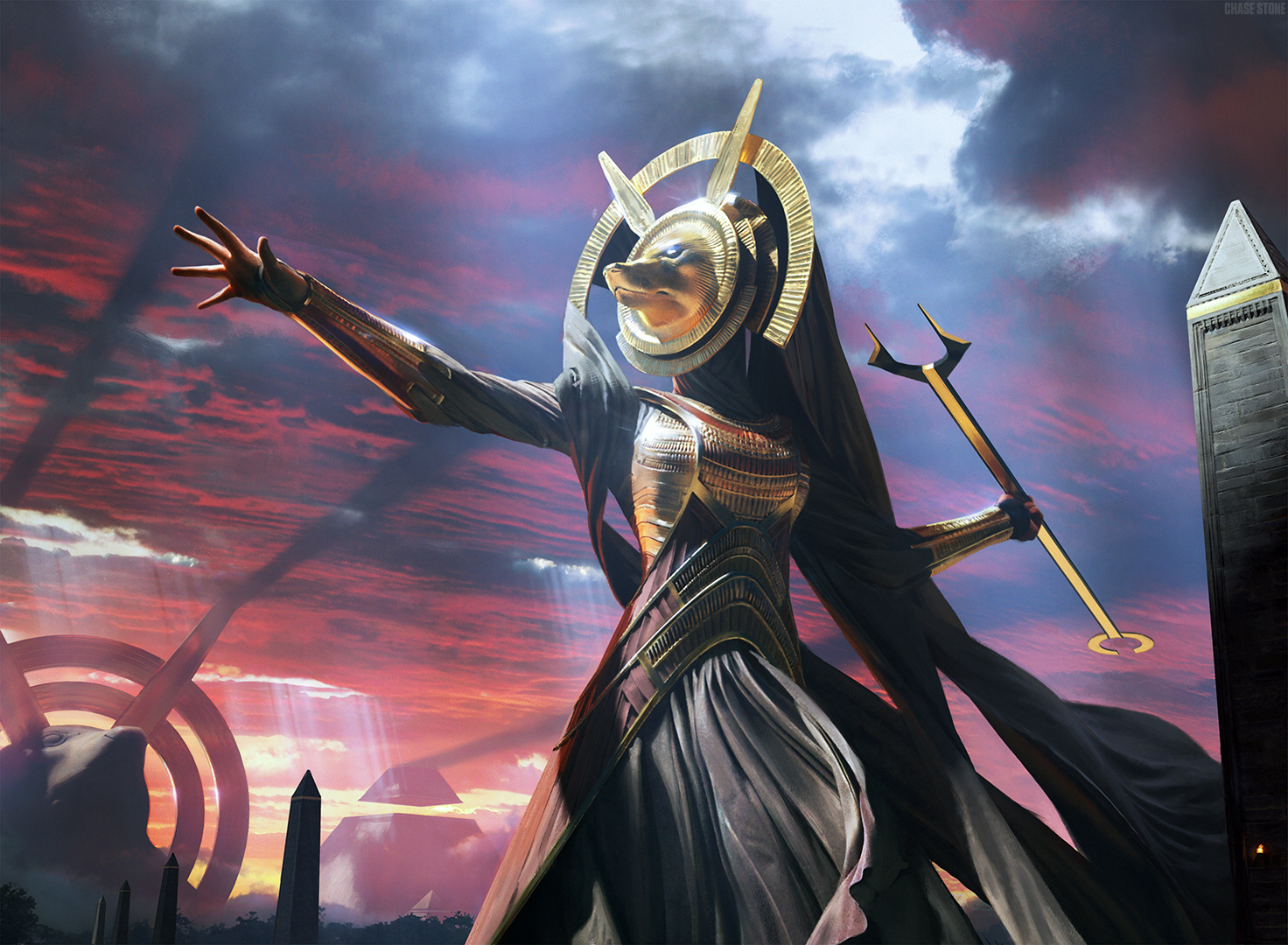 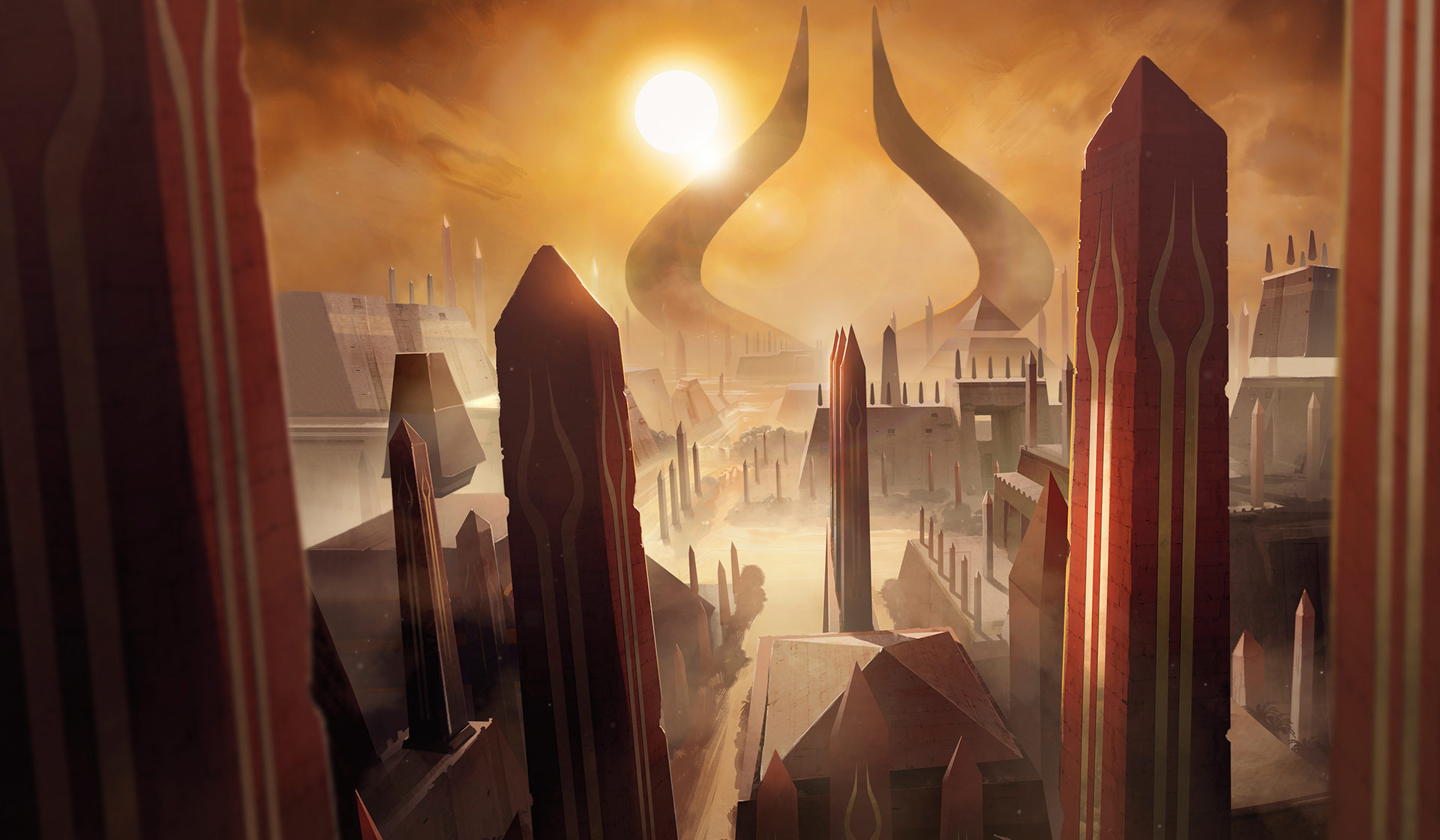 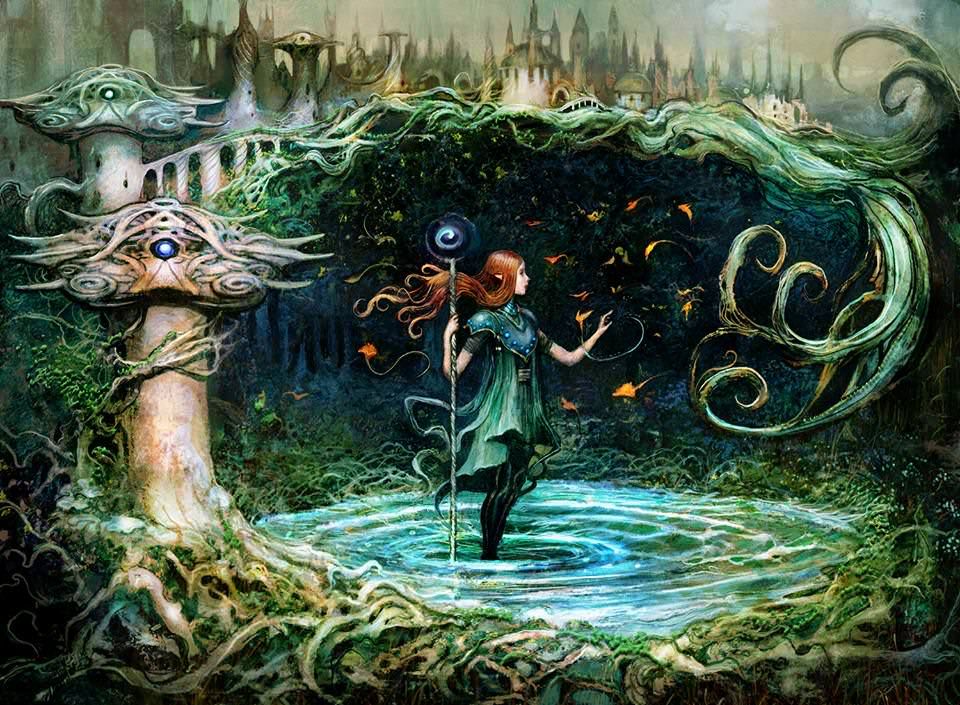 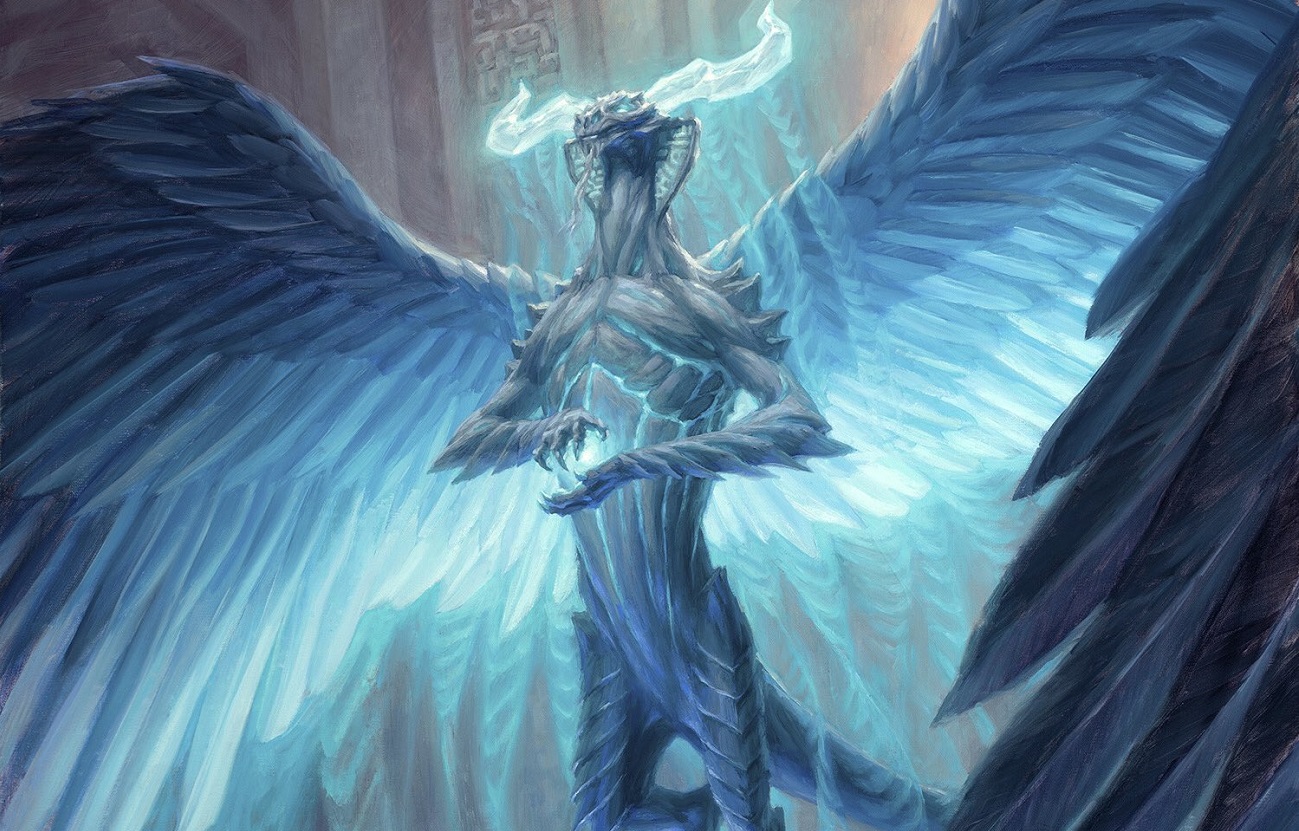 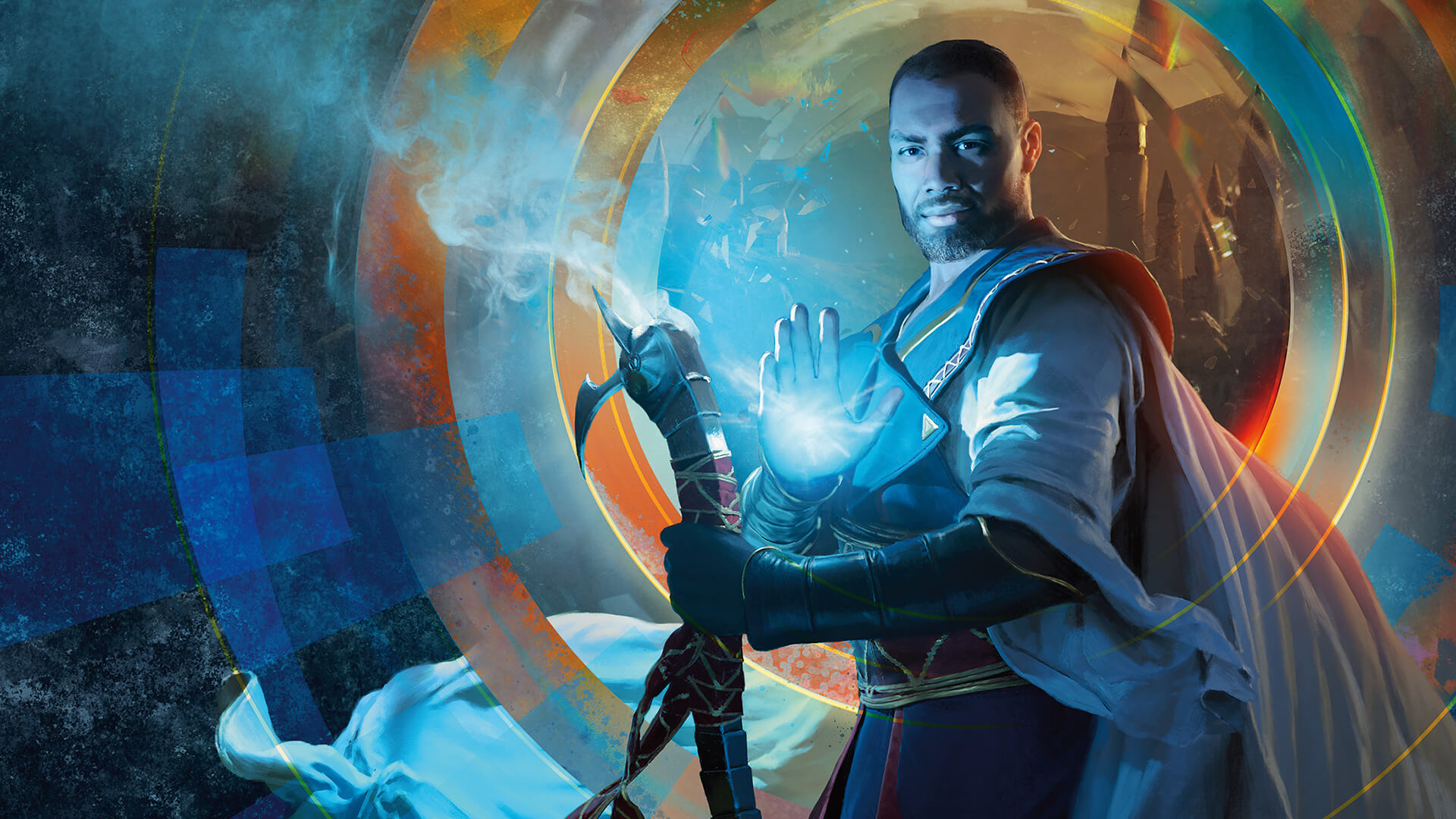 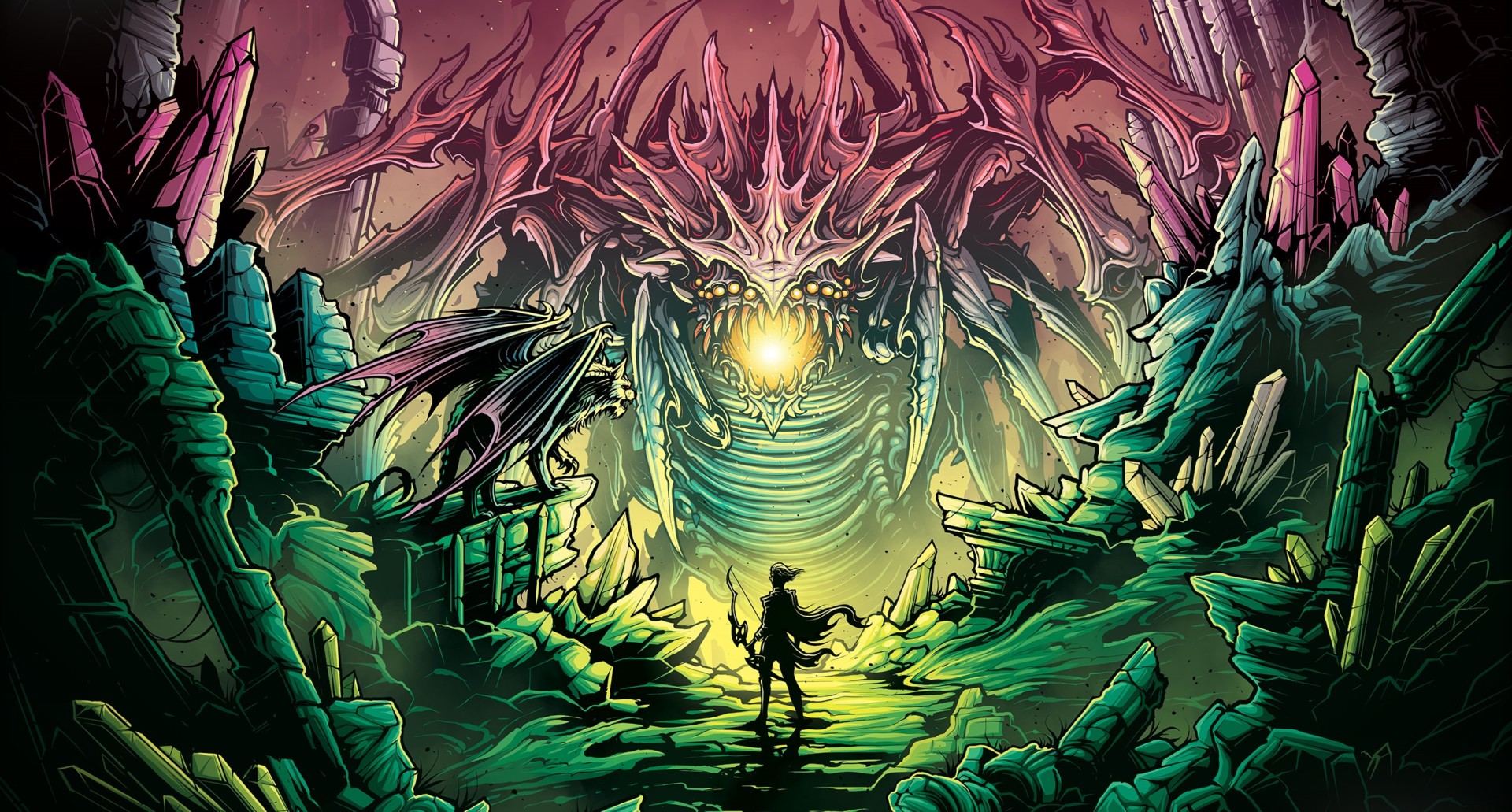 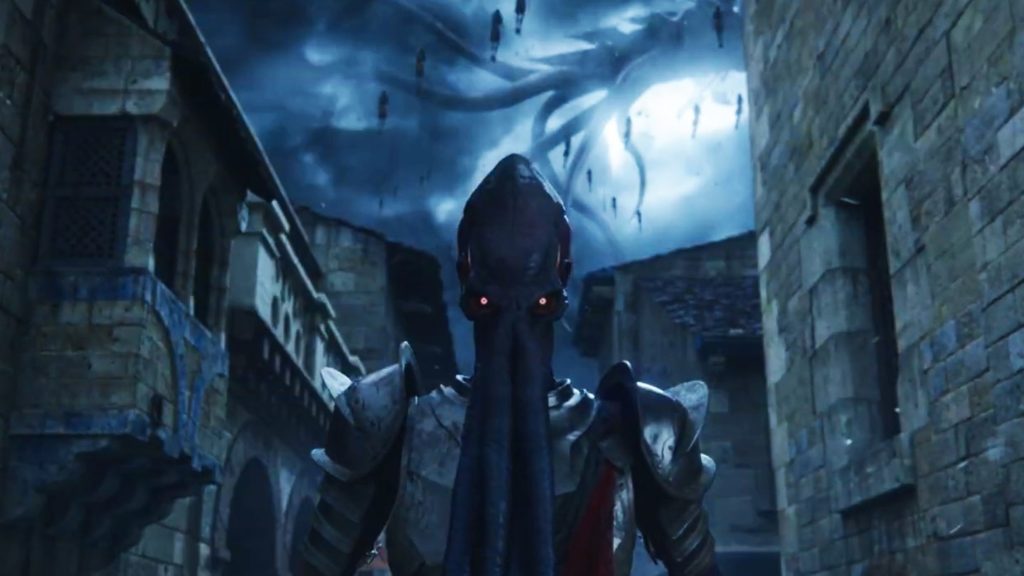 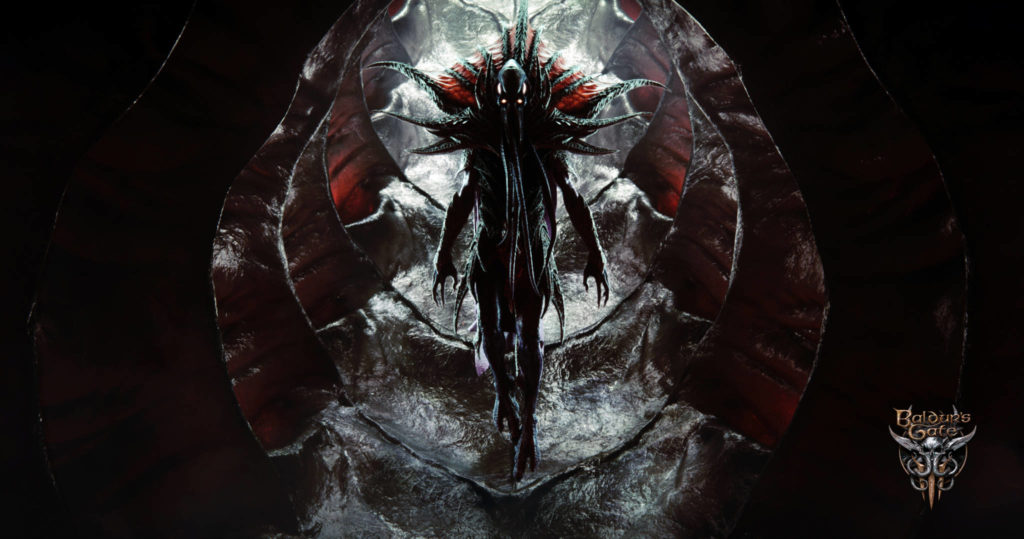 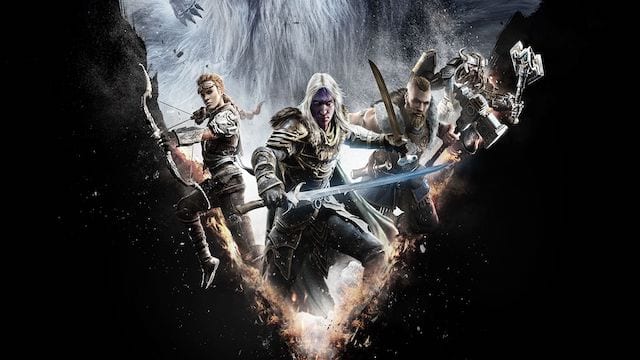 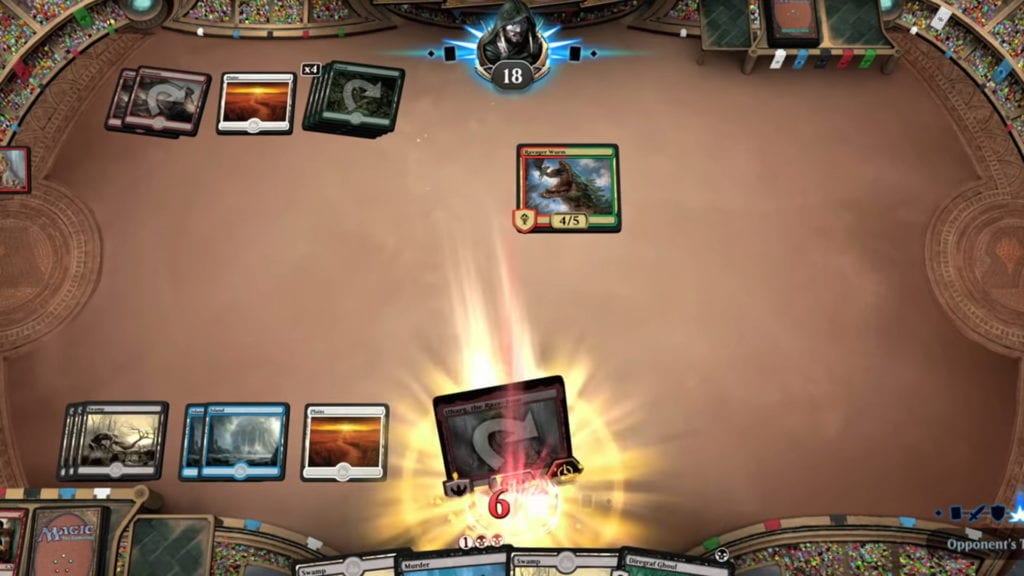 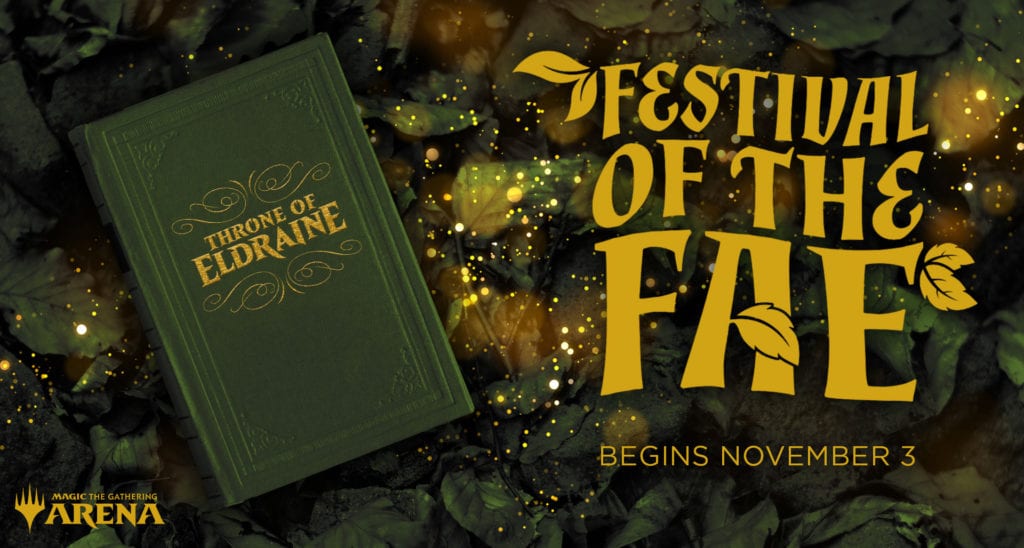 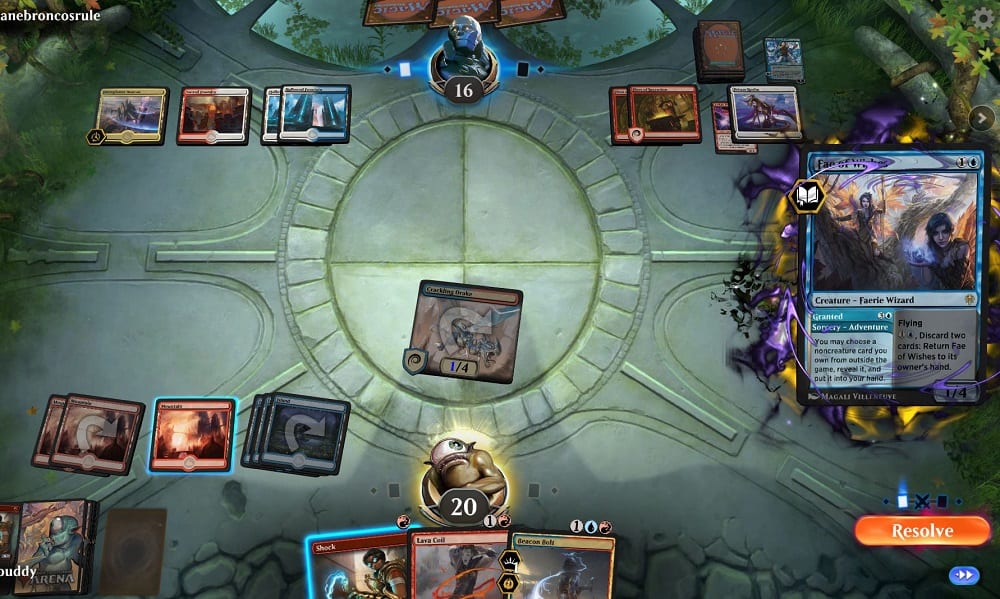 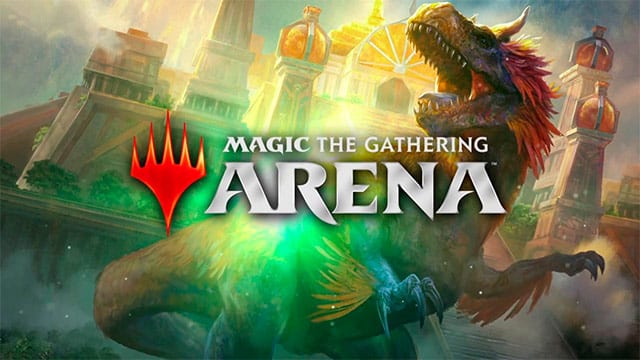 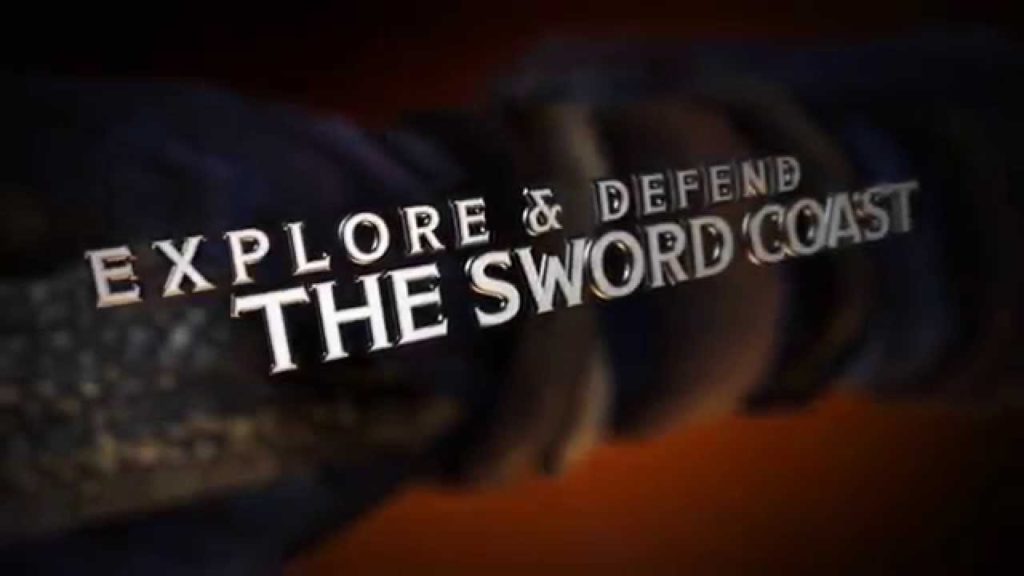 Magic: The Gathering – Duels of the Planeswalkers 2013 Review