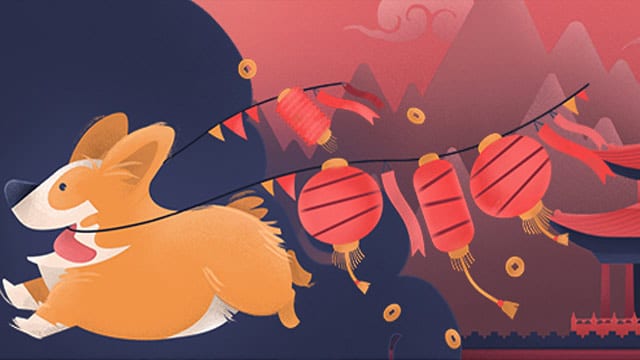 GOG is joining the Chinese New Year celebrations with a new sale and for the next 48 hours you can pick up King of Fighters 2002 for free.

This latest GOG sale is now underway and there numerous Flash Deals to be grabbed before the timers run down. These kick off with Deus Ex GOTY Edition (-85%), Vikings – Wolves of Midgard (-70%), This War of Mine Soundtrack Edition (-80%), Thief Gold (-85%), and Shadowrun Hong Kong – Extended Edition Deluxe (-80%).

Check out the sale now before it ends on 20 February.