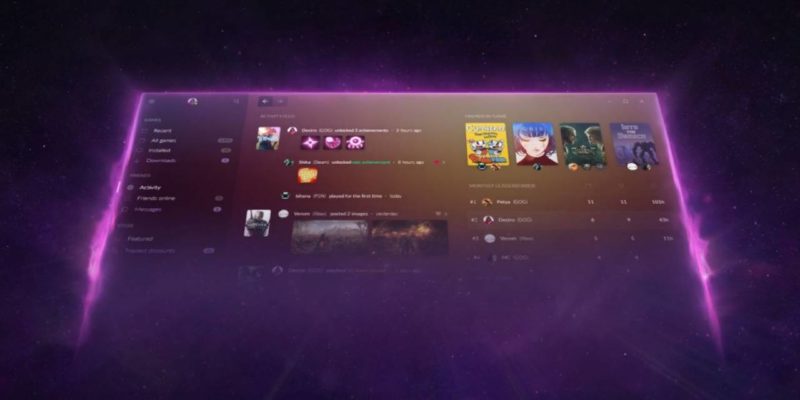 Gaming on the PC can bring a lot of joy. You can achieve unparalleled graphical fidelity, buttery smooth performances, and access to plenty of games both old and new. A recent trend, however, has been the wave of dedicated launchers for different games. While they all performed their respective jobs adequately, GOG is making sure GOG Galaxy 2.0 is exactly what fans need with Update 5.

The launcher is preparing to go live for everyone, but that has not stopped the team from putting out a new update that brings changes. The first significant change is that GOG Galaxy 2.0 will now collate your gaming subscriptions all in one place. You don’t even need to lift the finger; the new update to the client will do the hard work for you. Be it your UPLAY+ or Xbox Game Pass subscriptions, you no longer have to go to multiple locations to view your games. It will all be accessible via GOG Galaxy 2.0. 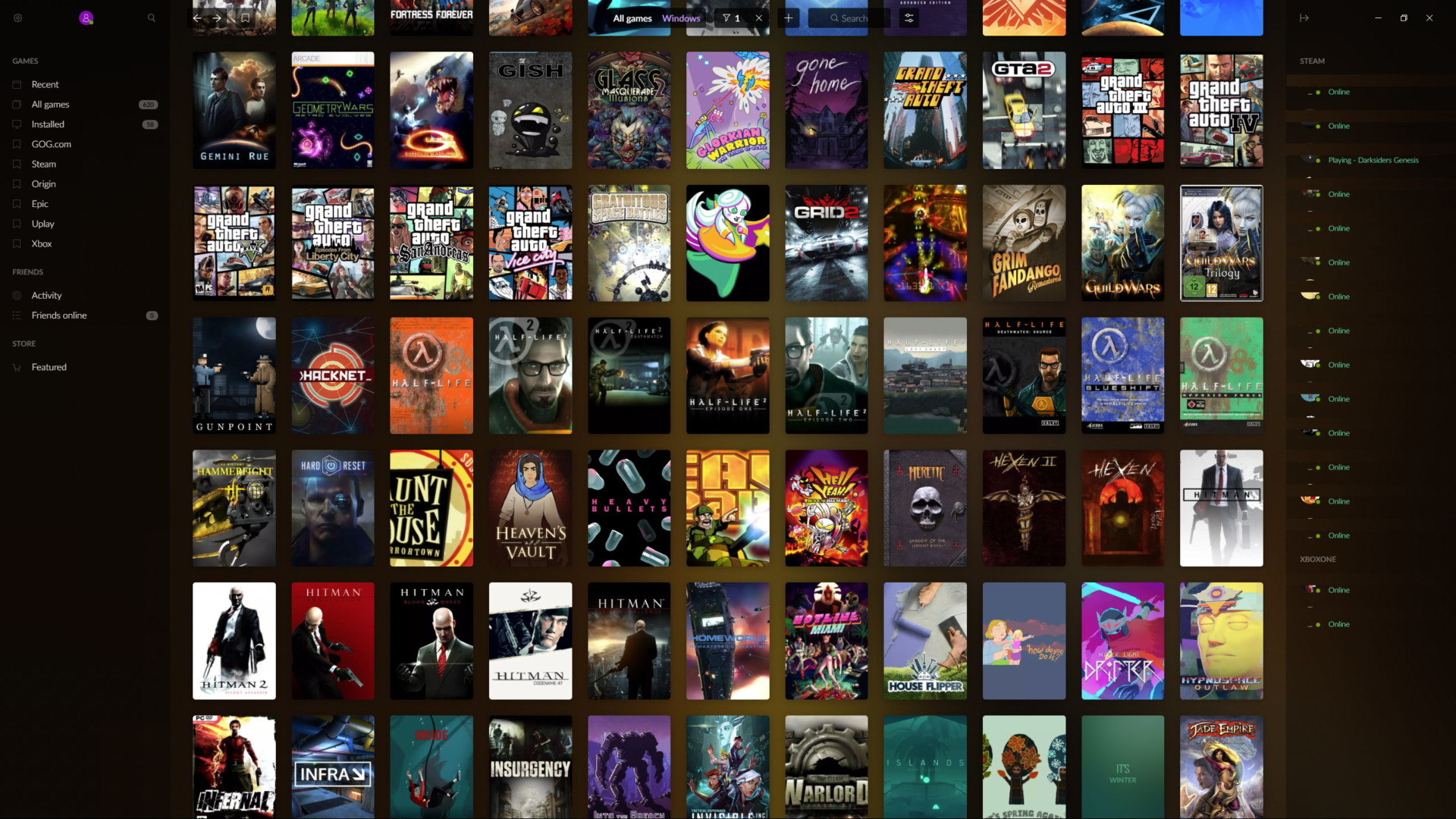 To further empower the users, GOG Galaxy 2.0 will now let you link multiple executables to any game. You can even add your own launch parameters before starting a game. For those invested in mods, different versions of games, and even cheats, this is a godsend of an update.

In a bid to help you sort things out, players can also rearrange the order of their games and series with custom sorting titles. Scrolling has been upgraded to be smoother, while installation and rating of games will be easier with an expanded context menu.

Cream of the crop

GOG will soon launch the new client, which will replace the old GOG Galaxy. It will technically still remain in beta, according to the company, as it continues to receive new features. But it will be out for everyone. And the changes made in GOG Galaxy 2.0, as well as Update 5, will only make a great experience even better. Just their refund policy alone is much better than their competition.