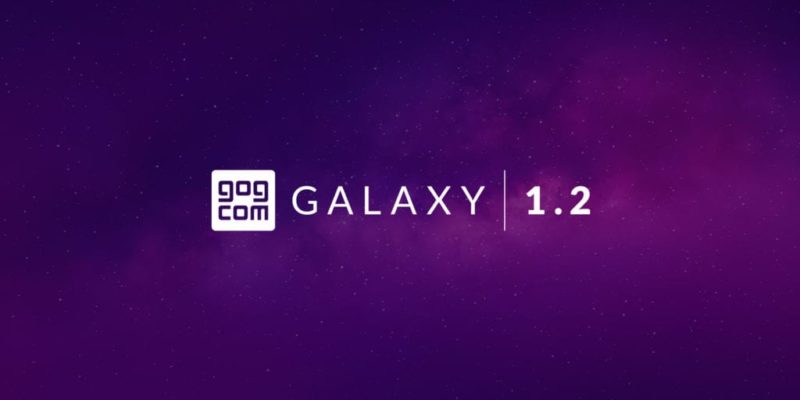 While most PC gamers are used to using Steam, GOG’s Galaxy client is not bad at all and it’s getting a better thanks to new features in the 1.2 update.

Existing GOG Galaxy users who have opted in to test new releases will find the client is updated today and a general release will roll-out in April. So what’s new?

The big new feature is universal cloud saves which means that even older games can have saved to the mysterious cloud. Other user features include screenshot capturing,  in-game overlay, scheduling, notifications, chat improvements, bandwidth limiting and more. Yes, this is quite a large update for Galaxy.

“Losing your save files can be really frustrating. And a big part of gaming legacy, including many of the greatest games, was missing cloud saves – until now.” explains Piotr Karwowski, Managing Director at GOG.com. “Thanks to the Universal Cloud Saves feature of GOG Galaxy, not only new games, but also the all-time classics and titles which development has been finished years ago, will be upgraded with saves syncing and cloud backup.”
A welcome addition is the new Hibernate mode which cuts down on CPU usage when a game is launched. It’s all looking rather polished as you can see from the shots below. 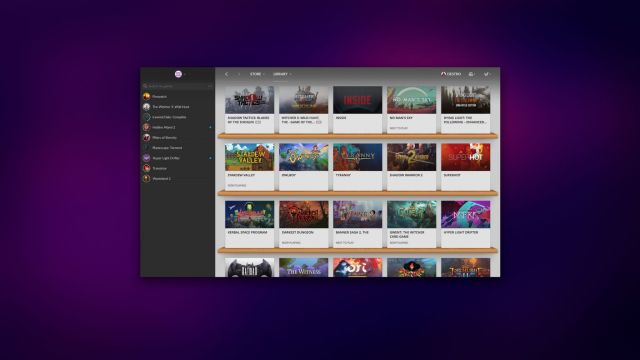 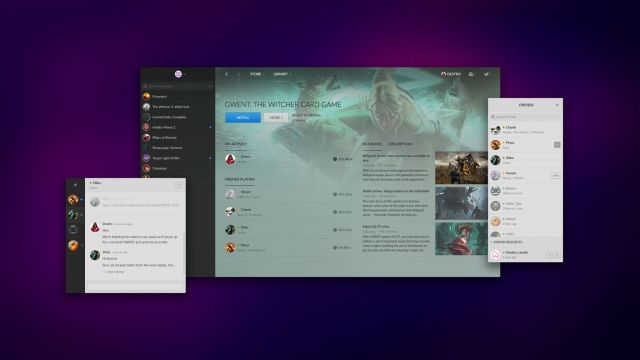 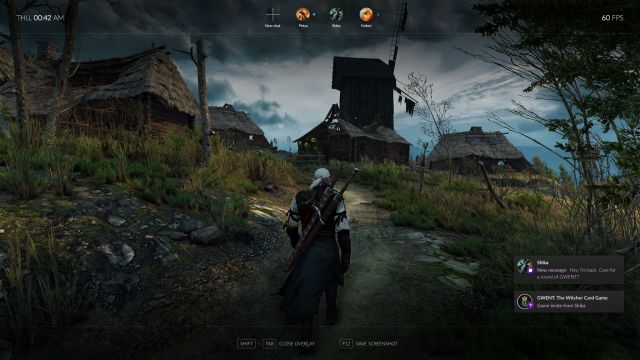