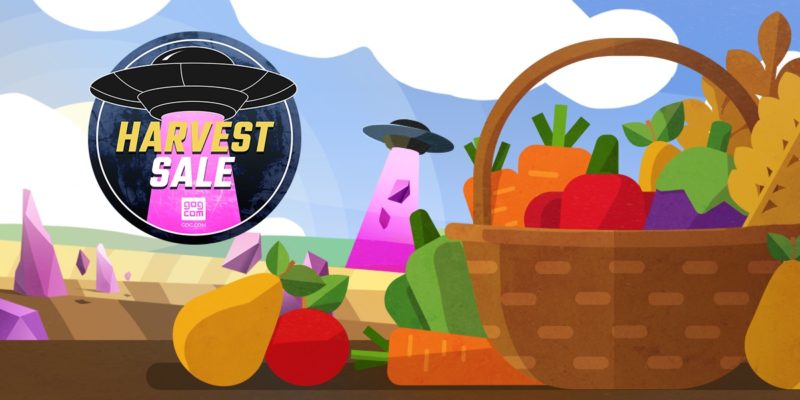 It’s time to reap some rewards in the GOG Harvest Sale. There are over 1,500 gaming deals that will get you as much as 91% off titles. You can also pick up a special deal if you pre-order Iron Harvest. Additionally, you can grab the classic adrenaline-fueled FPS Serious Sam: The First Encounter for free until 9 AM ET on August 26.

The beginning of the GOG Harvest Sale also sees pre-orders open for the long-awaited Serious Sam 4. You can also pre-order Iron Harvest, the alternate reality real-time strategy game set in the 1920s. Doing so gets you another RTS title, Sudden Strike 4, for free. 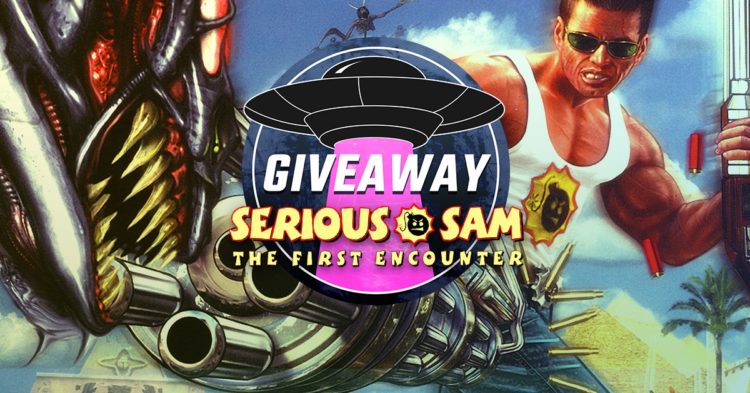 A field of discounts

With over 1,500 games on sale, you can spend hours sifting through all the titles. So, here are some good deals on excellent games to get you started. You can pick up Batman – The Telltale Series for 50% off and walk in darkness as the Dark Knight. Test your ability to stay out of sight, as well as hit precise shots in Sniper Ghost Warrior Contracts which is 40% off. The ever-popular Sid Meier’s Civilization IV: The Complete Edition is a massive 75% off.

If you fancy some kitchen-based fun without the mess of physically getting in the kitchen, you can grab Overcooked! 2 Gourmet Edition for a tasty 40% off. Otherwise, you can just blow holes in zombies with Dying Light: The Following – Enhanced Edition for a mammoth 70% off. Finally, you can step into the cult horror classic Phantasmagoria, which is celebrating its 25th anniversary, with 35% off its regular price. 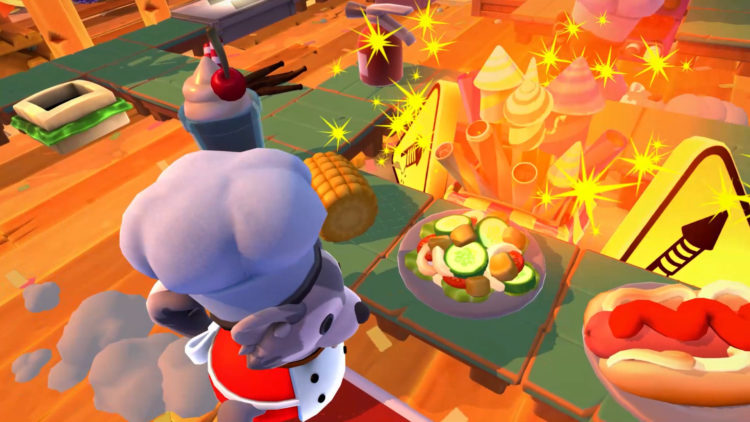 The GOG Harvest Sale has also put together a Quad Damage bundle, which is a collection of four exceptional inside games. You can get Elderborn and Hedon for 30% off, Nightmare Reaper for 20% off, and Project Warlock for 60% off. If you put the whole bundle in your harvest basket, you’ll get an additional 5% off.

The Harvest Sale is already underway, but you have until August 31 to find and collect the deals you want. The Quad Damage bundle will be available for another week until September 7 and the Iron Harvest deal will run until September 8. Happy harvesting.