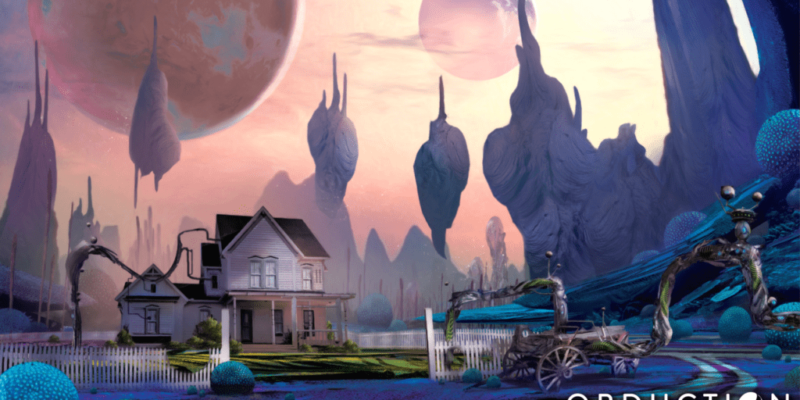 It’s that time of year again. GOG has kicked off its summer sale event, and as usual, the company is giving away a free game. This year’s giveaway is Obduction, the first-person adventure game from Cyan Worlds. For those unfamiliar, Cyan is the company responsible for the classics Myst and Riven. Obduction will only be free for the first 48 hours of the sale, so there’s no time to waste.

Aside from the free giveaway, GOG is boasting over 2000 games on sale. That’s a whopping number, but some of the sales will only last for the first 24 hours. These “flash sale” games include Ori and the Blind Forest: Definitive Edition for $9.99, Ys VIII: Lacrimosa of DANA for $41.99, and Titan Quest: Anniversary Edition for $3.99.

Other titles not included in the flash sale list are BioShock Infinite with all of the DLC for $13.79, and The Witcher 3 and its expansions for $14.99. Similarly, the newly released Katana Zero sits on sale for $11.99. Although we have seen a lot of indie platformers in recent years, Katana Zero stands out from the rest. Its colorful personality and fast-paced gameplay make for something unique. It also looks to be pretty dang hard.

GOG’s summer sale is for pun-lovers

Alongside the flash sales, GOG has created a few themed bundles. These unusually-titled bundles have some tricky puns in their titles. My personal favorite is the Alien Plant Farm bundle, which contains Stellaris, Aven Colony, and Surviving Mars for $20.00. Another good one is the Master of Bullets bundle, which offers up four of the Soldier of Fortune games for $15.00. There are several other themed bundles to choose from, as well.

It’s amazing to see how the GOG library has expanded over the years. The company that was once known for delivering classic games has come to offer an incredible variety of genres. There’s a lot to be excited about in this sale. Personally, I’m a sucker for some classic military simulators. So it might be time for me to snag SWAT 4, a game I’ve been meaning to play for some time now.

Punch Line review – Much more than a joke