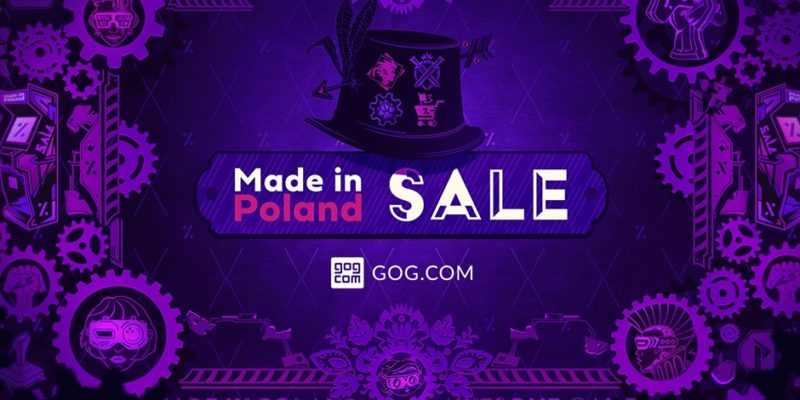 Our good friends over in Poland have been making some badass games for years now, but many gamers probably don’t realize just how many franchises hail from the country. It turns out that it’s far more than you would think. CD Projekt Red definitely brought the country into the mainstream with The Witcher franchise, the mega-hyped Cyberpunk 2077 game, and the growing relevance of GOG. It’s very possible you’ve played or wanted to play Polish games though without realizing it. The latest GOG sale certainly is revealing in that regard.

The goal is to shine the spotlight on Polish games both new and old, while offering some savings along the way. We browsed through the sale and cherry-picked a list of games (longer than we anticipated) that you could certainly enjoy. There are about 150 titles all in all in this sale, so you may want to delve further into the list on the GOG website.

Everyone is of course familiar The Witcher series. These games still sell ridiculously well, because they are downright polished experiences. You can pick them up for pretty cheap if you never experienced them or want to try the older entries in the series. Another well-known franchise is Dying Light. It’s a 2015 zombie survival game that feels a bit like Far Cry and Dead Island combined. It might be worth checking out, as Dying Light 2 should arrive sometime in early 2021.

Beyond these, there are the Sniper Ghost Warrior and Vampire: The Masquerade series. You can also pick up Layers of Fear 2, This War of Mine, Panzer Dragoon: Remake, Superhot (and Mind Control Delete), Project Warlock, Carrion, Frostpunk, God’s Trigger, Werewolf: The Apocalypse, and Call of Juarez. 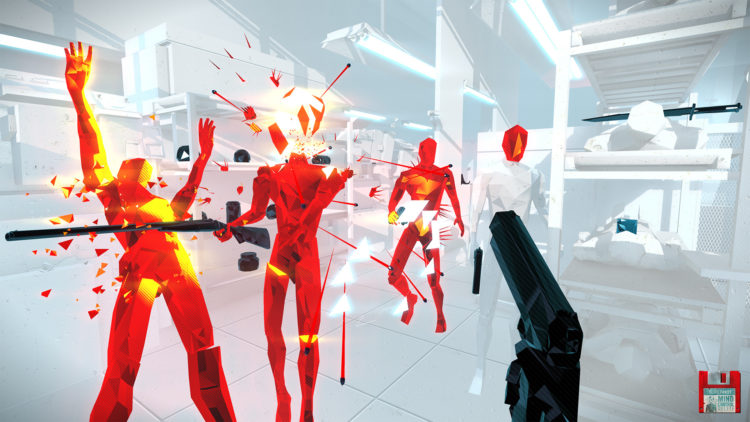 Remember that we mentioned there was a freebie? You can claim Butcher for free right now, but the offer will end on November 19 at 9 PM ET. It’s a throwback to ’90s 2D shooters with plenty of blood, guns, and challenges. If you like Doom and retro graphics, this is a clear choice for you. Don’t take our word for it though, watch this badass trailer.

We’ve actually covered a lot the mentioned games recently, so we can say they are relevant games. GOG continues to improve its catalogue, but the list of Polish developers is truly impressive when put into perspective with the rest of the international industry. The crazy thing is that there are a lot more hit games than are included in this sale. Bloober Team, for instance, is Polish. They’re the ones behind Blair Witch, Observer: System Redux, The Medium, and far more. The list doesn’t end there. Poland really has found its calling in video game development, and we give it the nod of approval.

XIII remake developer apologizes for the broken state of the game