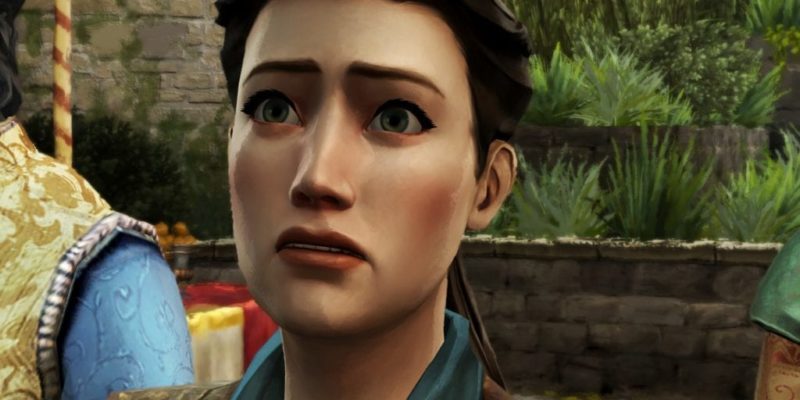 Telltale and GOG have secured a tactical alliance (hopefully not with a disturbing arranged marriage) to bring the Game of Thrones series to the DRM-free digital retailer’s platform.

In honour of this occasion, GOG will be giving several hardened criminals a trial by combat to … no, hang on, they’ll be putting the Game of Thrones series on sale at 40% off. That makes it $18.00 USD over here in USland. Considering the first three episodes have been good-to-alright, that’s not a bad price really. Unless, of course, the final three installments are dreadful.

People will find out how Episode 4 (Sons of Winter) is today, because it launches at some point in the next few hours.

In the statement about Game of Thrones, GOG says they will also be bringing The Wolf Among Us, Tales From the Borderlands and “all seasons” of The Walking Dead to their store as well. That suggests an ongoing relationship between the two parties.

How 48GB of Star Citizen data leaked into internet space