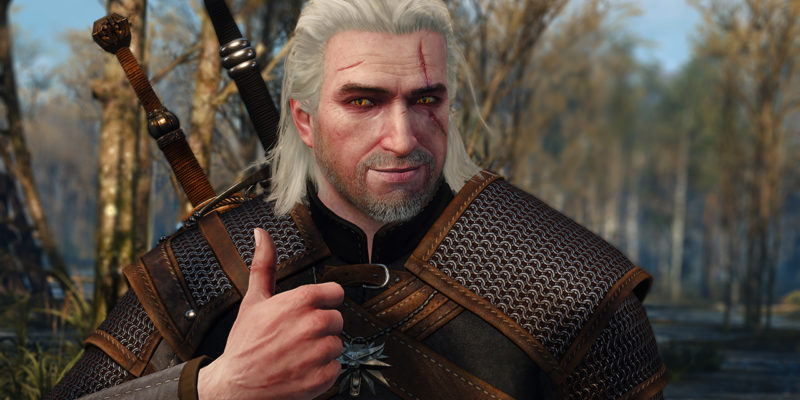 The GOG Summer Sale has begun once more, bringing massive discounts to thousands of games. This year, in fact, GOG is advertising that more than 3,000 games are getting discounted, with some nearly entirely free. But none of them are going for free this time. Indeed, GOG won’t be giving away a game for no money down this year. But there are demos, as well as some publisher bundles you can build.

Though there won’t be a free game, GOG Summer Sale 2020 isn’t without some nice surprises. Both Metro Exodus and Prey are now available for purchase, and yes, they’re both discounted. The former is going for 50% off at $19.99 USD, while the latter is a whopping 70% off at $8.99 USD. There are also seven demos available to play, including the highly anticipated remakes of System Shock and Destroy All Humans! Alongside those are demos for Desperados III, Cris Tales, Vagrus, Spiritfarer, and Carrion. 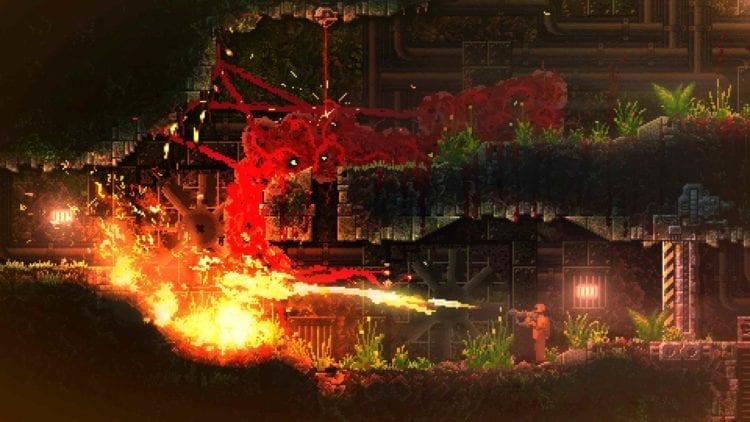 Carrion is a whole lot of red-flavored fun.

Metro Exodus and Prey are the highlights, but they aren’t the only games under the spotlight. The GOG Summer Sale 2020 includes a lot of games (read: 3,000+) going for sale. There are some newer (or new-ish) games like Frostpunk and Iratus: Lord of the Dead on discount, going for $11.99 (60% off) and $20.99 (30%), respectively. Also included are some Blizzard classics, such as the Diablo and Hellfire combo pack at $8.49 USD (15% off), and Warcraft I & II for $12.69 (15% off). There are also publisher deals, in which you can choose games from companies like Devolver or tinyBuild for an even bigger discount.

If you’re not all about GOG, there are other options currently running. The Epic Games Store began its Mega Sale nearly two weeks ago, and runs until June 11. And the Steam Summer Sale is rumored to begin on June 25.