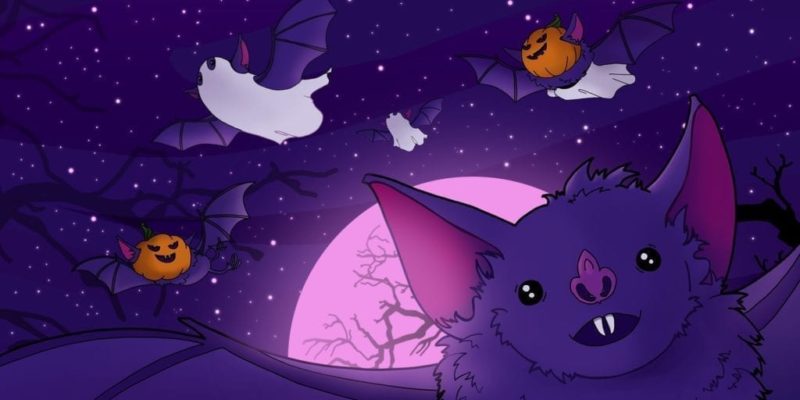 When it comes to seasonal digital sales, Steam is usually the first outlet on everyone’s mind. The service holds the majority of all PC games and is essentially the monolithic supplier of PC gaming. But, don’t forget about the team down at Good Old Games.

GOG is another major gaming service that is probably the biggest contender behind Steam. The platform is well known for its “No DRM” policy and has had an overall positive reception in general (as long as we ignore their social media mistakes). Sure, it’s not as big as Steam, but it’s also not nearly as bloated. You’ll be able to sort through the sales without scrolling past 500 different visual novels, for instance.

So Where’s The Sale? 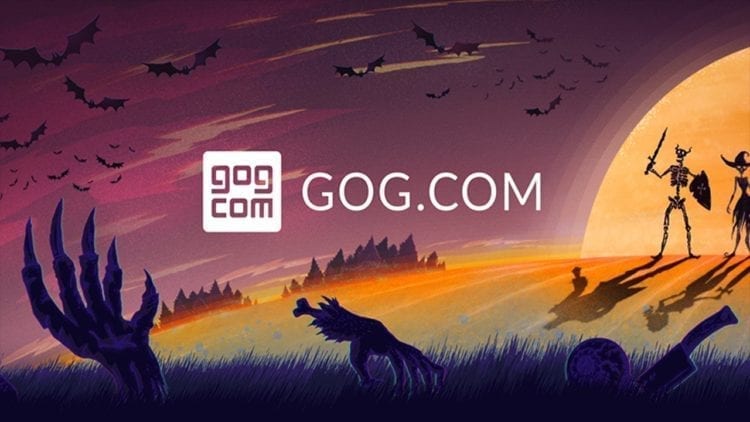 So on that note, with Steam’s Halloween Sale dropping today, GOG has decided to join in on the fun too. GOG’s Trick or Treat sale (classic name, by the way) is running until November 5 and has some pretty great deals. Just to give you a little taste, I’ll recommend some heavily-discounted titles you might want to check out.

And that’ll do it! There are hundreds of other games on sale for some criminally low prices, so take a look for yourself. There is some overlap between the sales on GOG and on Steam, but as far as I can see, they’re priced the same. So if you want to support a smaller service with no DRM and a 30-day money back guarantee, be sure to check out GOG this Halloween.

By Ben Simmons5 mins ago
News

By Ben Simmons37 mins ago
News

By Kurt Perry7 hours ago0
News