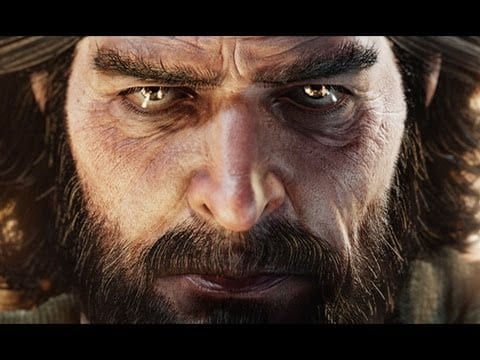 Square Enix has announced that Thief will be released on 25 February 2014 in the US, and 28 February in Europe.

We haven’t exactly been the most optimistic about the new direction that Thief has been taking but I daresay we’re all pretty eager to play it, simply on the off-chance that it really does live up to its predecessors. And, quite honestly, 25 February is sooner than I expected to see it. Hmm.

In addition to this release date, we’ve got a bit more detail on the plot as well as a brand-new trailer. The game revolves around the growing conflict between Baron Northcrest, the big bad One Percenter, and Orion, the charismatic Voice of the People. With revolution brewing in the streets, the City is a dangerous place, even for a master thief like Garrett.

By Greg Bargas39 mins ago
News