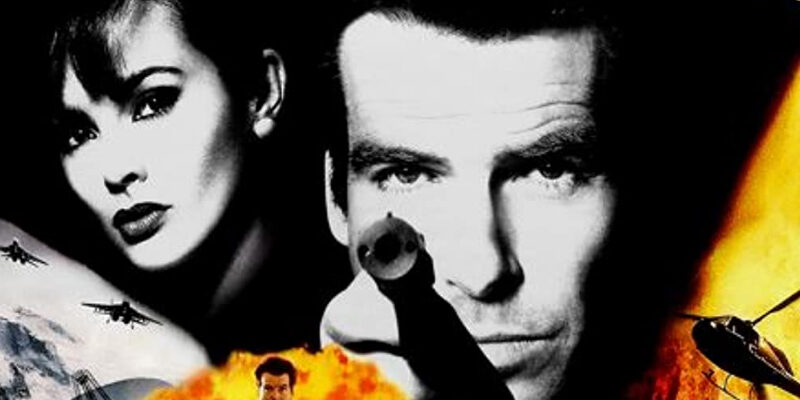 The rumor mill has been churning with talks of a possible GoldenEye 007 remaster being on the horizon. A remaster of the Nintendo 64 classic first came to our attention after a full Xbox achievements list for it was spotted. Just over a month later, and more details have surfaced, suggesting that an official announcement could be on its way.

During an episode of Giant Bomb’s GrubbSnax, VentureBeat journalist Jeff Grubb provided some insight. According to Grubb, Microsoft will likely make an official announcement  in the “next couple of weeks.”

It’s not just one source that seems to think that a GoldenEye 007 remaster is coming soon either. One unnamed source via VGC confirmed that Grubb’s comments matched what they had been told. Given that two separate sources are on the same page, a remaster may very well be in development. Although, neither are official sources, so fans should temper their expectations for the time being.

After all, this isn’t the first time news of a newer rendition of GoldenEye 007 has cropped up. An Xbox Live Arcade port planned for the Xbox 360 was previously canceled after Nintendo couldn’t agree on terms with Microsoft. Many view Golden Eye 007 as a Nintendo classic, and perhaps the Japanese game giant wanted to maintain that view. 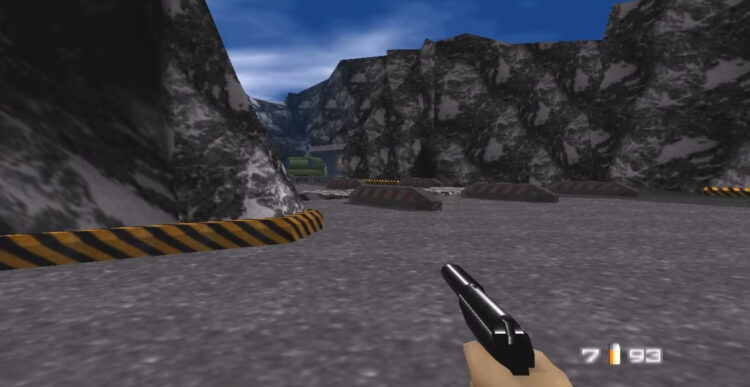 Will it come to PC?

Without even a confirmation of a GoldenEye 007 remaster, it’s difficult to say. However, assuming that Microsoft and Nintendo are now on better terms, it should find its way onto PC. It’s no secret that both Xbox Game Pass and PC Game Pass are crucial to Microsoft’s business model, and it seems unlikely it would support any game without that in mind.

There is some evidence to suggest that the two console manufacturers are willing to cooperate. In 2019 Super Smash Bros. Ultimate saw the addition of Banjo and Kazooie to its roster despite the two being under the ownership of Microsoft. Additionally, Microsoft has released multiple first-party games such as Minecraft and later Hellblade: Senua’s Sacrifice onto the Switch. These instances suggest that the games industry is becoming less competitive and more cooperative.

A ‘preem’ Cyberpunk 2077 news update is coming tomorrow via livestream