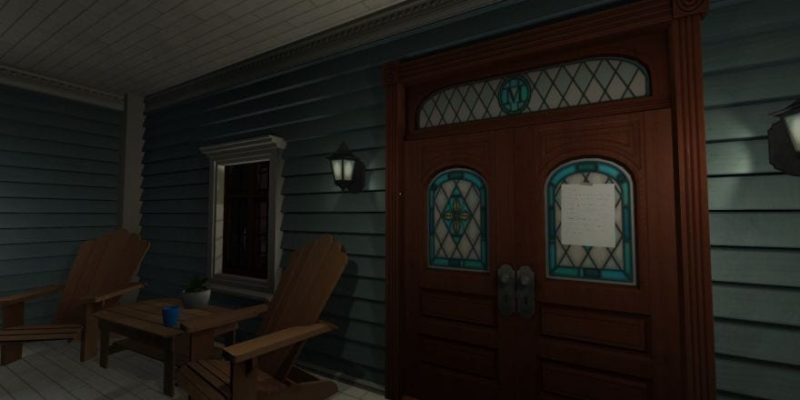 The Fullbright Company has revealed that breakout hit Gone Home has sold 250,000 copies.

Gone Home casts you in the role of someone returning to their family home after a vacation, left to rummage throughout the house to solve the mystery of why everyone at home seems to be missing. Without giving anything away, the game has been lauded for its themes and gameplay. It also didn’t hurt that it did a good job hiding the big reveal away.


Fullbright developer Steve Gaynor revealed that 80 % of those copies sold were on Steam. Given that the critical response has led to good sales, one wonders if ports to consoles are now feasible. I think any indie console fan would welcome this game into their platform of choice and I can see interesting applications of Kinect and the Wii U Gamepad to go with it.

Batman Arkham Origins Not Getting New Patches In Lieu Of DLC