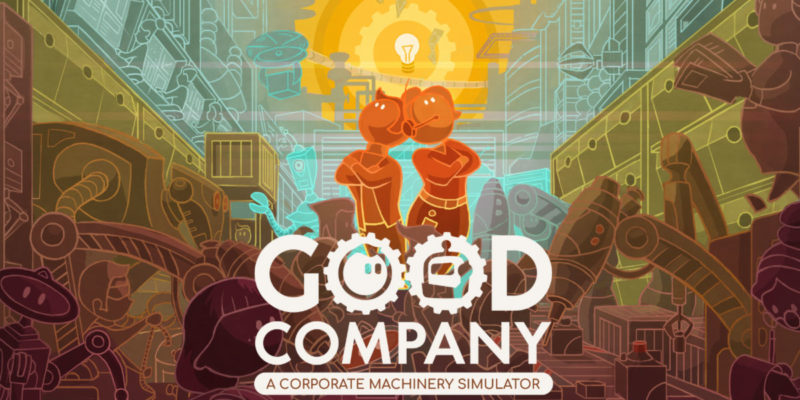 How to launch a Good Company

Like many empires before you, your tech company will start in your garage. There, you will invent the increasingly complex pieces of technology that the public craves. No explanation needed as to why they crave it. It’s new tech, so people will want it.

As your company expands, you will need to grow your staff and delegate tasks through the powerful Logistics mode. You’ll also need to navigate the complexities of ever-changing markets. Plus, you’ll track your profits and losses. You also have to strategize your next moves. Look, no one said it was easy to build a tech empire. If you can manage all of that, then you’ll get to rake in obscene amounts of virtual money. 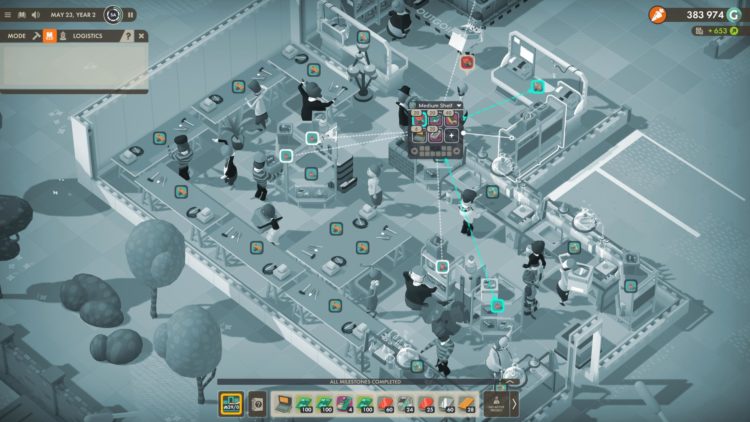 There are two modes for players to enjoy, the Campaign Mode and a Freeplay Mode. In the campaign, you will need to succeed in certain scenarios and attempt bonus challenge maps. As for the Freeplay Mode, you can endlessly grow your empire until it’s so powerful that no one can stop you from taking over the world. …Hang on, that last bit might be from another game.

Good Company has launched into Early Access, so you can expect many updates and changes to roll out in the coming months. As for what to expect, Chasing Carrots and The Irregular Company have put together one of the most thorough roadmaps I’ve ever seen. It’s just as you’d expect from a good company. 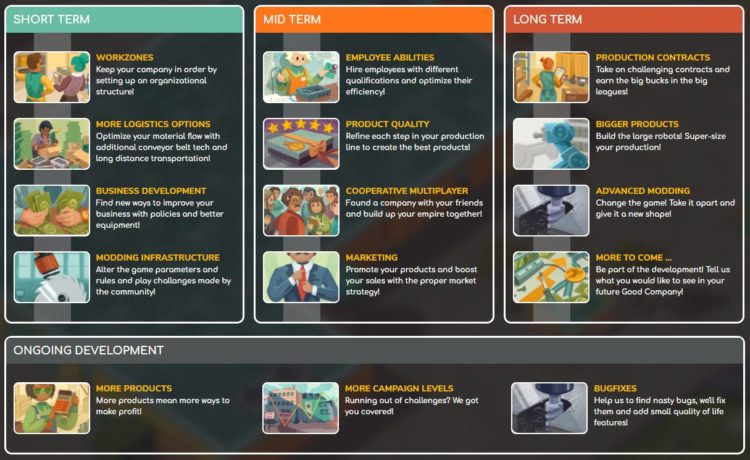 You can purchase Good Company for PC through Steam for $24.99. Even though it has already launched, it looks like you can still get the 10% off pre-order bonus right now.